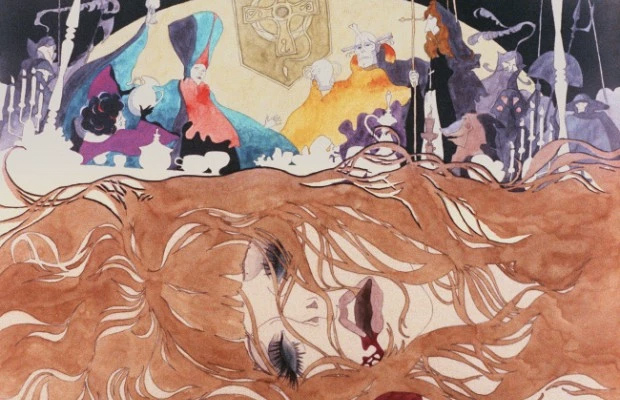 The psychedelic 1973 anime film Belladonna of Sadness is currently playing throughout the country thanks to distributors Cinelicious Pics (awesome name, by the way), who put the film through a rigorous restoration process to get it in shape for its theatrical run.

The team go through the restoration process step-by-step, starting with finding the original negative (remember how films used to be shot on… film?) through high-resolution scanning to color correction all the way to creating a Digital Cinema Package for theaters throughout the country.

As far warning, this stuff is seriously in-depth, and folks who aren’t seriously into technical specs might find themselves nodding off. But for those of you into EQ curves and stabilization masters, it’s quite a read.

Belladonna of Sadness is currently in these theaters.