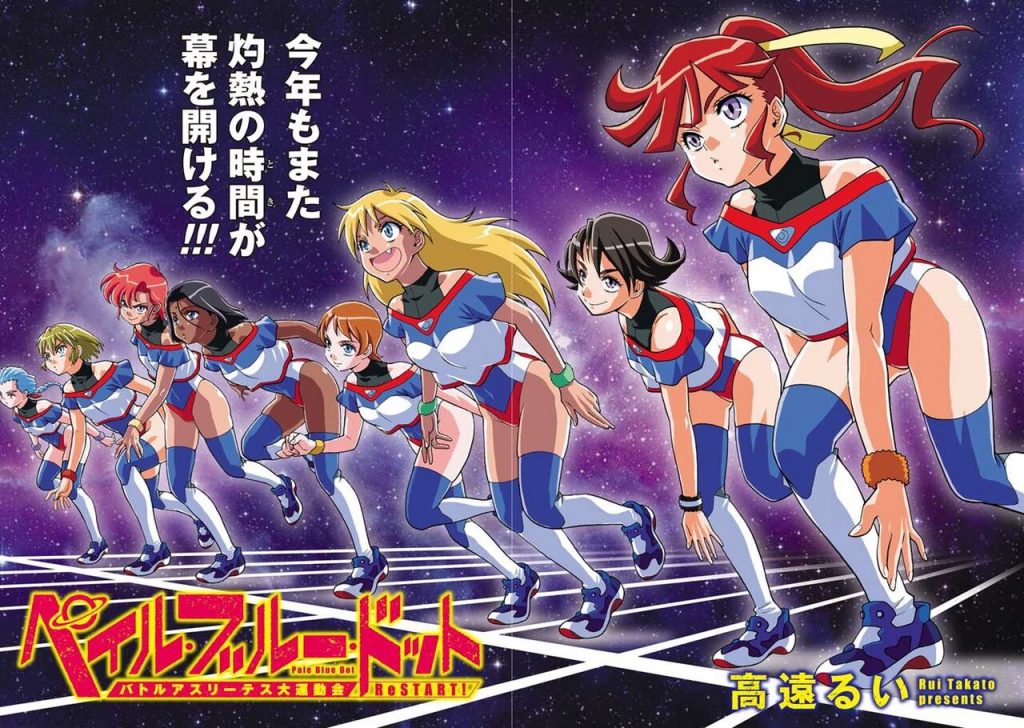 Otaku of a certain age will remember a franchise called Battle Athletes, a manga and anime from the ‘90s in which girls from around the world face off in an Olympic-style athletic competition… in space!

Now the ‘90s franchise is back with a new manga and anime.

The manga, by Rui Takano, is called Pale Blue Dot Battle Athletes Daiundōkai ReSTART!. It kicked off on June 26 with a prologue chapter. That chapter revealed that the new story takes place in 5100, almost 100 years after the original.

The new anime, which will adapt the manga, has also been announced, though there are no details yet.

The original Battle Athletes franchise featured a manga by Yuki Nakano, a six-episode OVA and a 26-episode TV series, all of which ran between 1997 to 1998. There were also several video games on Sega Saturn and Sony PlayStation.

Here’s how Geneon described the original anime OVA way back in the day:

Sixteen year old Akari Kanzaki whose mother attained the legendary title “Cosmic Beauty,” finally accomplished her biggest dream: Attending the famous “University Satellite.” Although other competitors intimidated her, Akari’s natural charm and bravery led her to overcome all her troubles. She meets friends she can trust, and with them she beats persistent bullies in the university. Facing anxiety and her aspirations, her lifetime of battles has just begun! 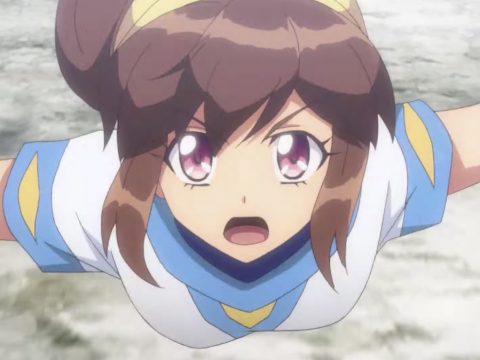 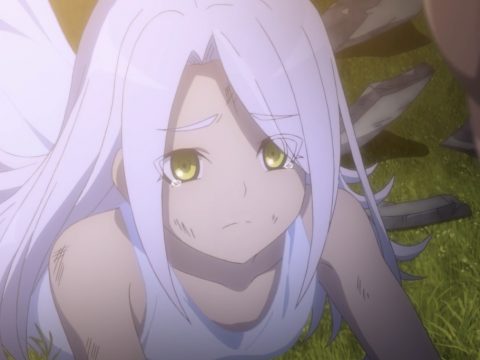