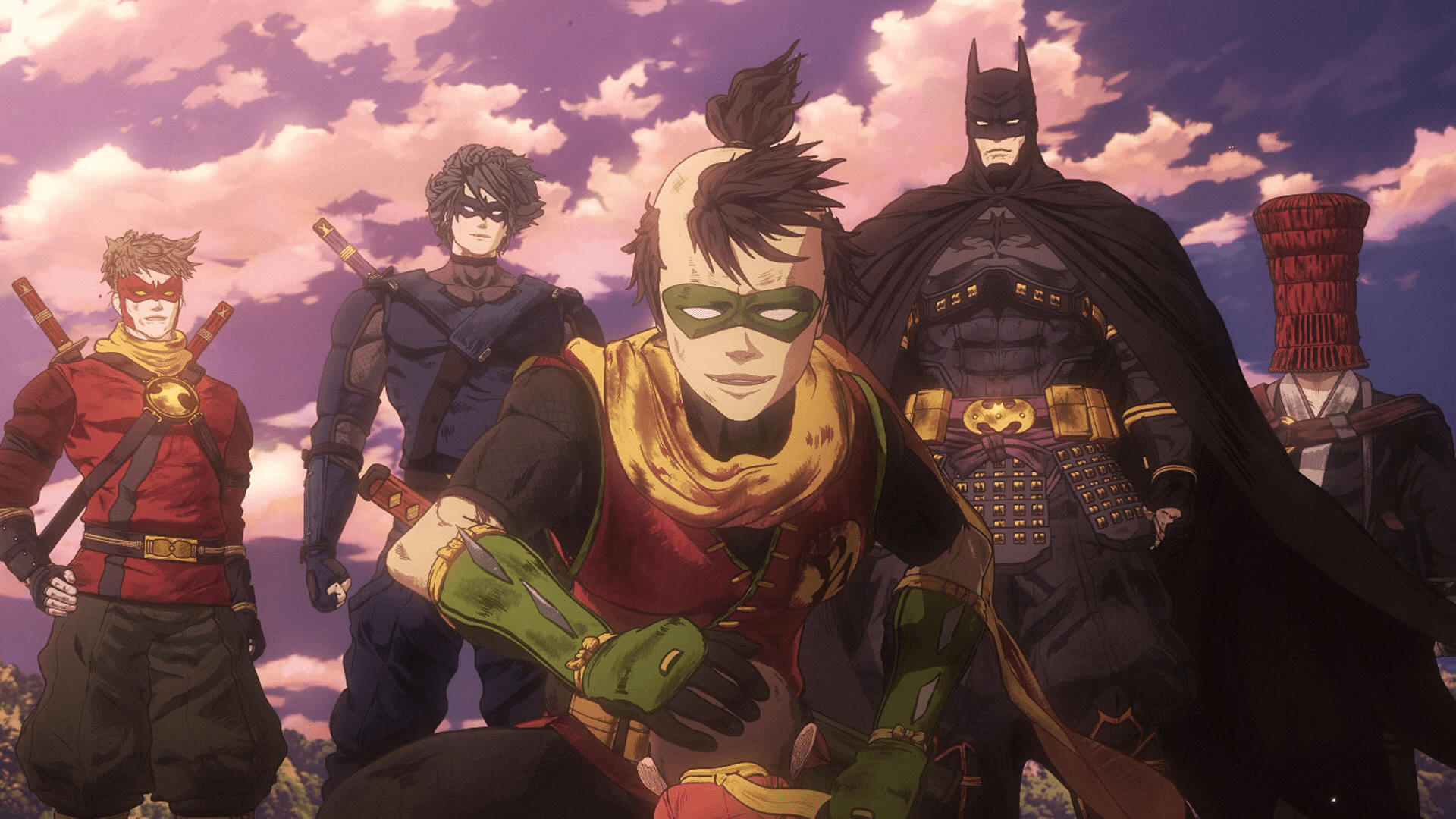 Toonami is mixing things up this month in a couple ways, starting on October 9 with a double-episode finale of the Black Clover anime. Then, courtesy of DC Fandome, the block will air Kamikaze Douga’s awesome Batman Ninja anime film on October 16 at 12:30am, followed by Batman: Under the Red Hood at 2:30am.

The pair of features will be sandwiched between the latest installment of Fena: Pirate Princess at 12:00am and Ram Horror Short – The Great Yokai Battle of Akihabara at 4:15am, so get ready to stay up late.

Here’s the schedule for the week prior with the double dose of Black Clover: 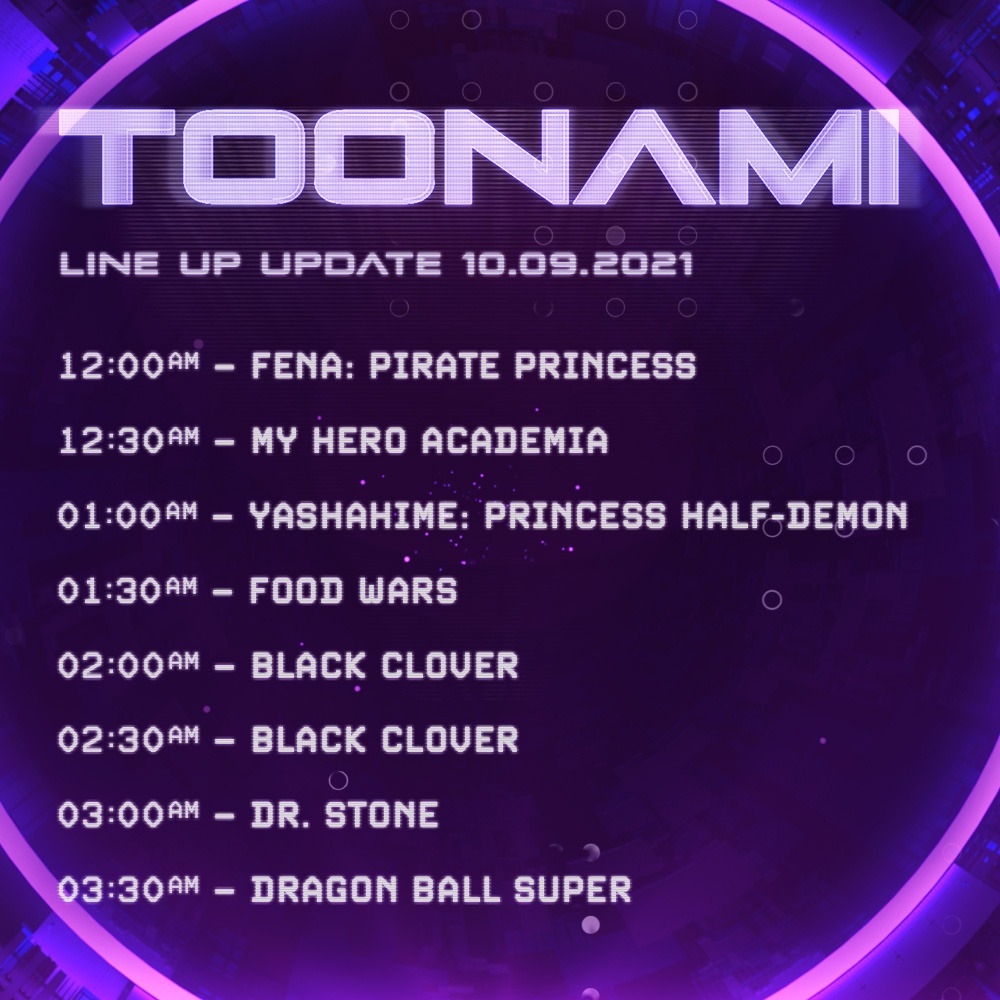