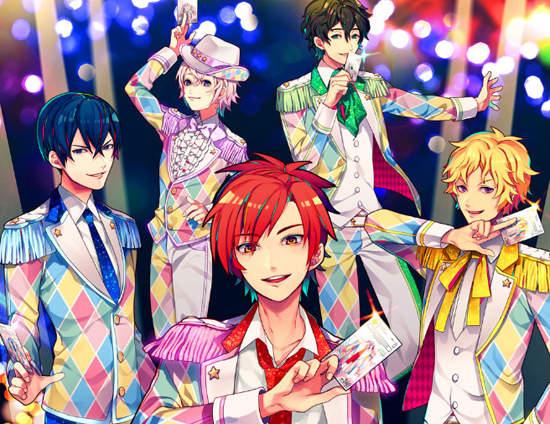 The girls can do it too, y’all.

Bandai Namco announced today they’re launching a new project ala Aikatsu! and Love Live!, but this one’s for the ladies. It’s called Dream Festival, and involves five idols at a fictional talent agency. Fans will also be able to follow the real-life exploits of these idols’ voice actors, making it a “2.5D” project.

The Dream Festival project will include smartphone apps, music videos, and, naturally, lots of merchandise, including Dream Festival Cards, which fans can use to “unlock costume changes and special stage performances.”

An anime series has not been announced, but we have a sneaking suspicion one will be on the way if this project gains any traction.

Hey ladies – does Dream Festival look like something up your alley?