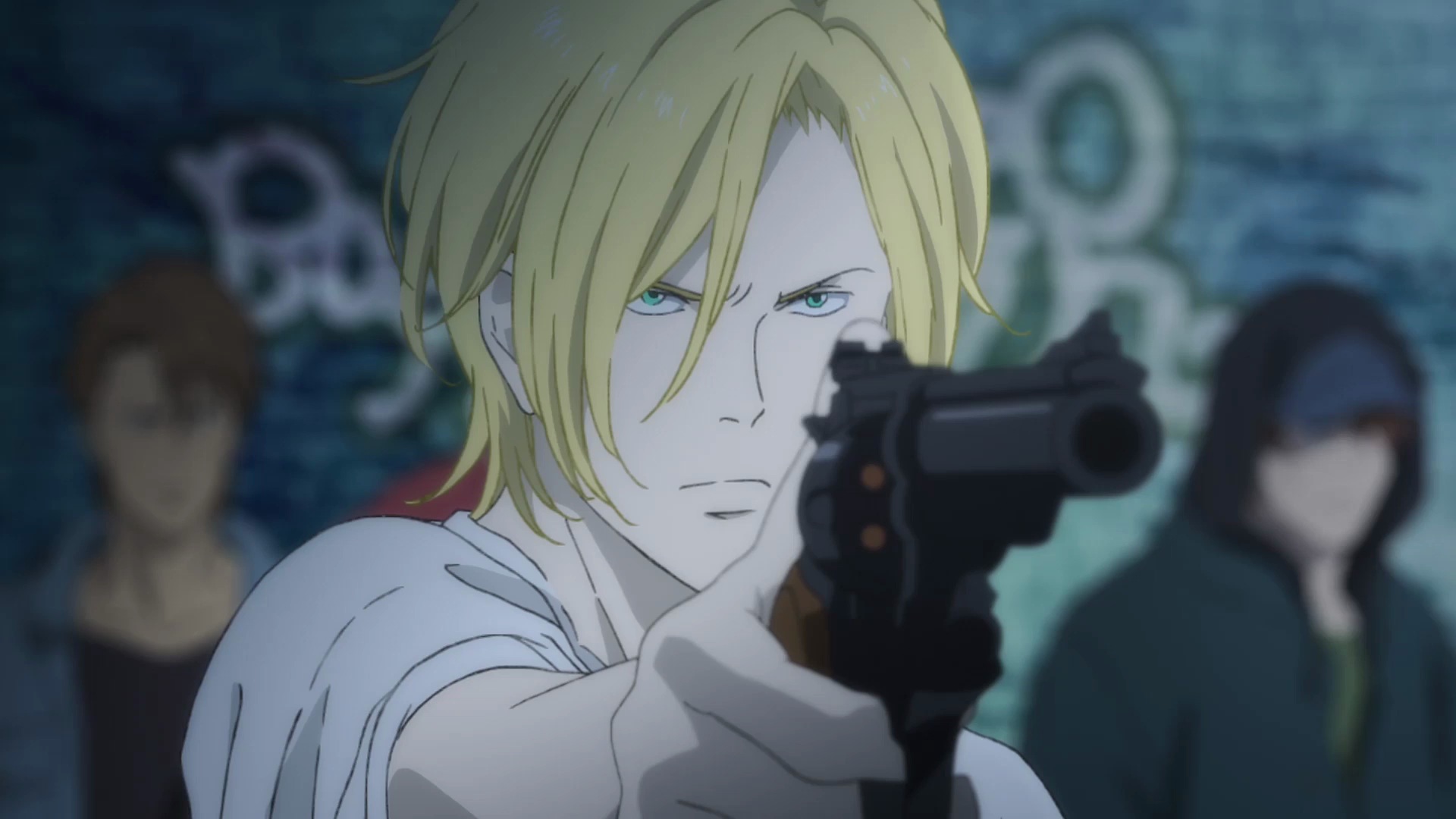 We had a good opportunity to see what recent anime fans in the west were crazy for during this weekend’s Crunchyroll Anime Awards. Check out the results here if you missed it! Elsewhere, the Tokyo Anime Award Festival handed out its Anime Fan Award to one lucky series, which made it to the top out of a pool of 100 titles. The show in question was none other than MAPPA’s anime adaptation of Akimi Yoshida’s Banana Fish manga.

The potential fan-selected winners included 90 TV series and 10 anime films, which were narrowed down from an original total of 524 titles. Fans voted for their favorite online via Twitter from January 14 to February 13.

To commemorate the big win, there will be a special screening of the first four episodes of Banana Fish at the Cine Libre theater in Ikebukuro on March 10.

Here are all the shows that made up the top 10 and how many votes each entry received: