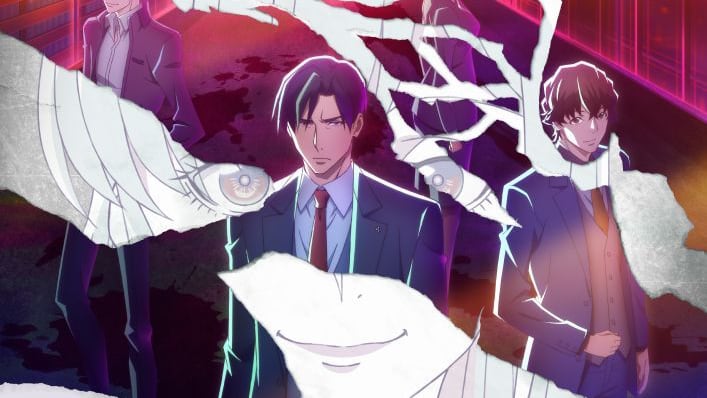 Babylon, a new anime series based on the novels by Mado Nozaki, is headed to screens this October.

Now we’ve got a peek via a new trailer and visual.

Here’s all the cast and crew revealed so far:

Babylon revolves around a public prosecutor who’s investigating illegal clinical research. His investigation reveals a vast conspiracy and, well, you’ll have to tune in for the rest.

The show will be streamed in Japan and worldwide on Amazon Prime. 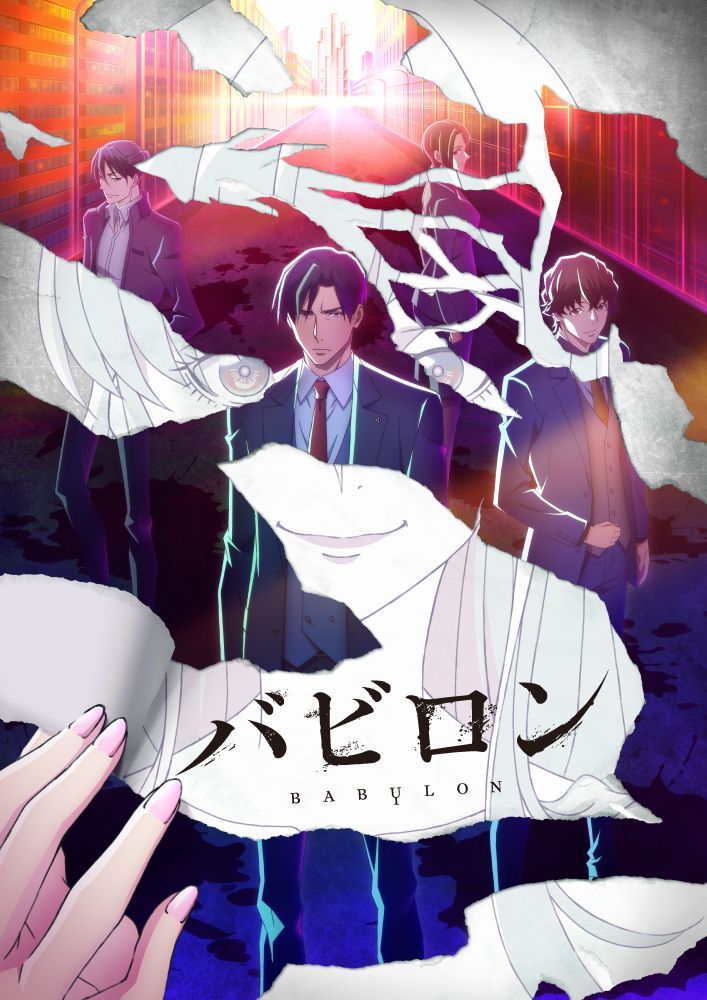