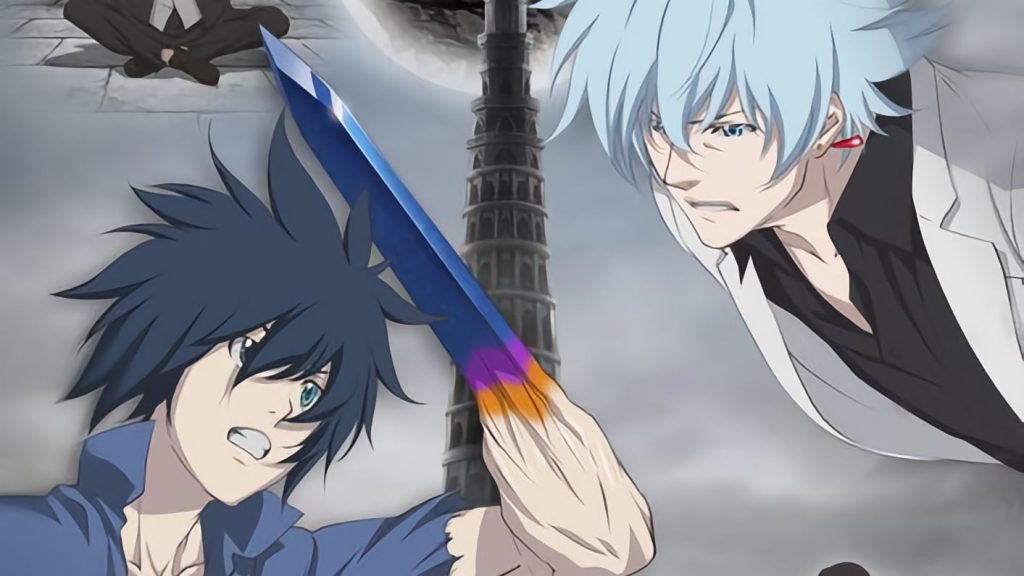 We got that news along with the first trailer for the series, which hit YouTube today.

The trailer features the same fancy multi-audio function as many of Netflix’s recent YouTube uploads.

Succession features many of the cast and crew of the first B, though it’s got a new director: Itsuro Kawasaki, who directed individual episodes of season 1. The series is animated at Production I.G.

The series’ ending theme, “Be Down,” is performed by ACCAMER.

Here’s how the ‘flix describes the second season:

After Keith and Koku solved the incidents successfully , the world has regained its composure. In the months since then, Keith returns to the RIS to conduct his own investigation, and Koku is living a peaceful life with Yuna. They are visited by Kirisame, who was once supposed to have broken up with Kurou in death at the Faura Blanca Institute…

The first season of B: The Beginning hit Netflix in 2018, and went a little bit like this:

In a world powered by advanced technology, crime and action sweep through the archipelagic nation of Cremona. Chief among the major players is “Killer B” – a serial killer who has thrown the city into chaos. The stories of Koku, the protagonist, Keith, a legendary investigator of the Royal Investigation Service, and a mysterious criminal organization intertwine on the path to reach their objectives. A wide variety of unforgettable characters surround them on the journey, as they attempt to stop a chain of horrific crimes in this suspense drama. 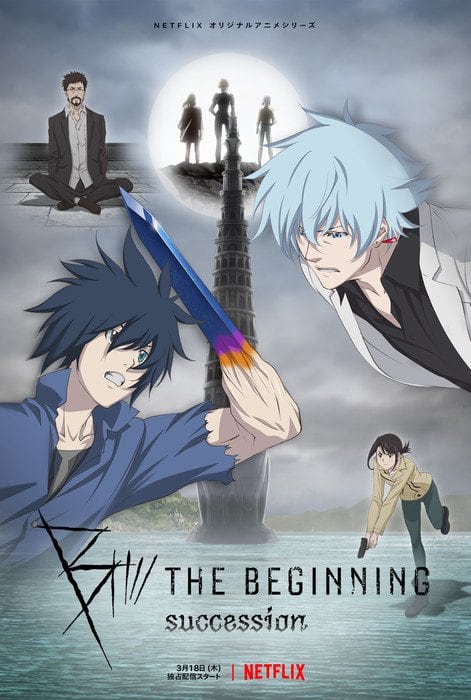 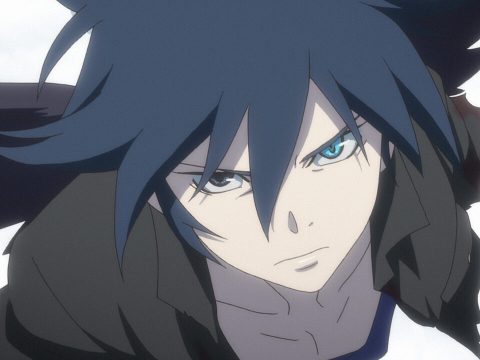 B: The Beginning Anime Comes Home in an Ultimate Collector’s Edition 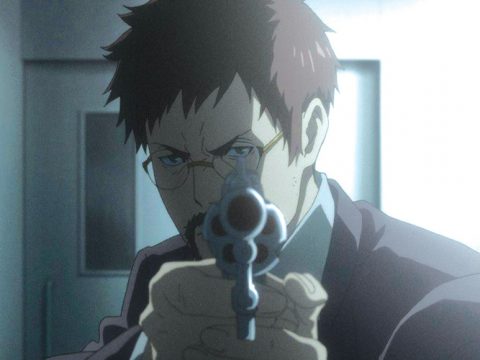 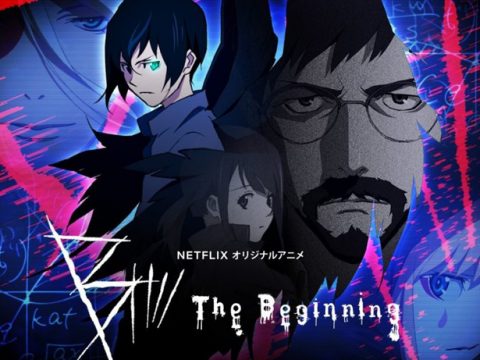 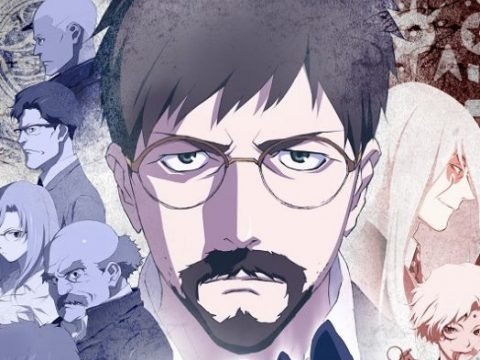 View all posts by Matt Schley
The Legend of Zelda: Skyward Sword HD Revealed for Switch
Horimiya Manga is About to Publish Its Final Chapter