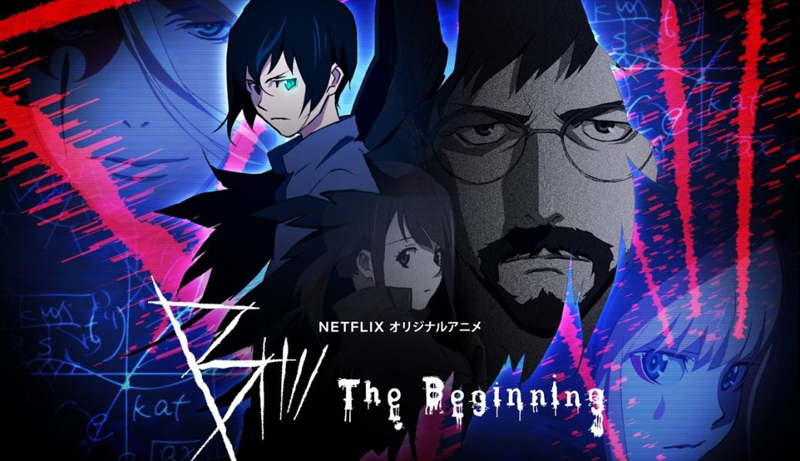 Netflix has given B: The Beginning an A.

The Production I.G-animated Netflix original will be getting a second season, it was announced at Annecy today.

The first season, which debuted on Netflix this spring, was directed by Yoshinobu Yamakawa and Kazuto Nakazawa, the latter of whom is best known in the best for his work on Kill Bill Vol. 1’s animated scene.

Genius investigator Keith Flick rejoins the royal police force just as serial killer “B” emerges. Mysterious youth Koku may be an ally, or a target.

You can also read our review of the first season by Paul Thomas Chapman.

We’ll bring you more details regarding the second season as they begin to emerge.