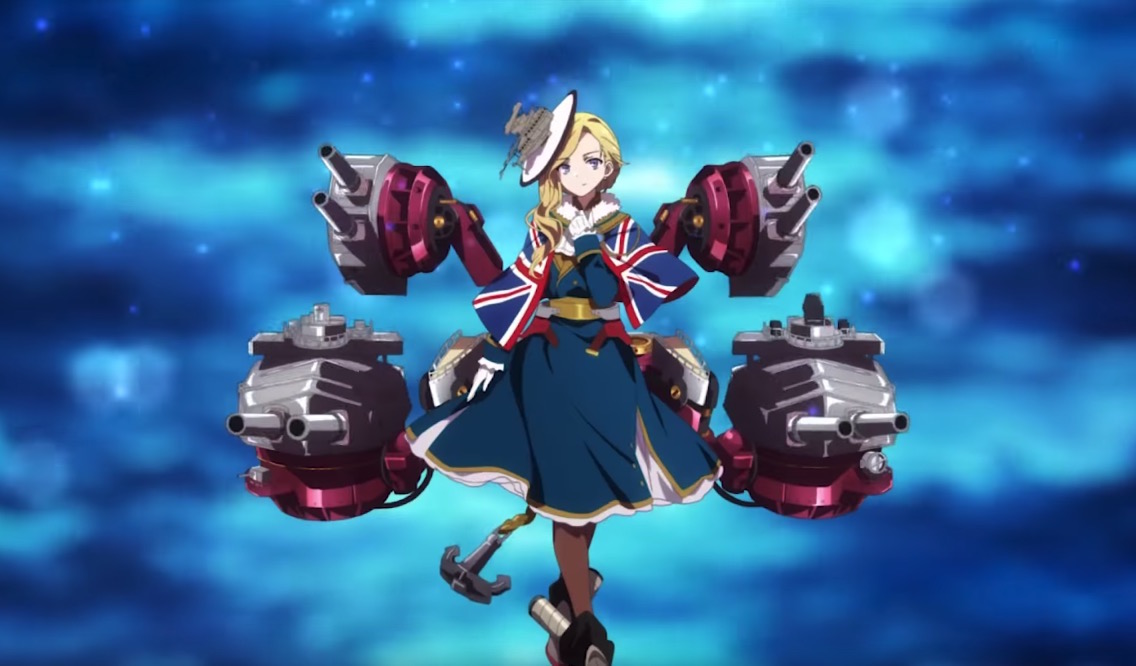 Shanghai Manjuu and Xiamen Yongshi’s Azur Lane smartphone game is coming to TV in the form of an anime adaptation, with Bibury Animation Studio (Grisaia: Phantom Trigger the Animation) handling production. While there’s currently no broadcast schedule yet, the ship girls can be seen in action thanks to a pair of 30-second teasers.

See how the series by director Tensho (The Fruit of Grisaia) and writer Jin Haganeya (Demonbane) is shaping up below. 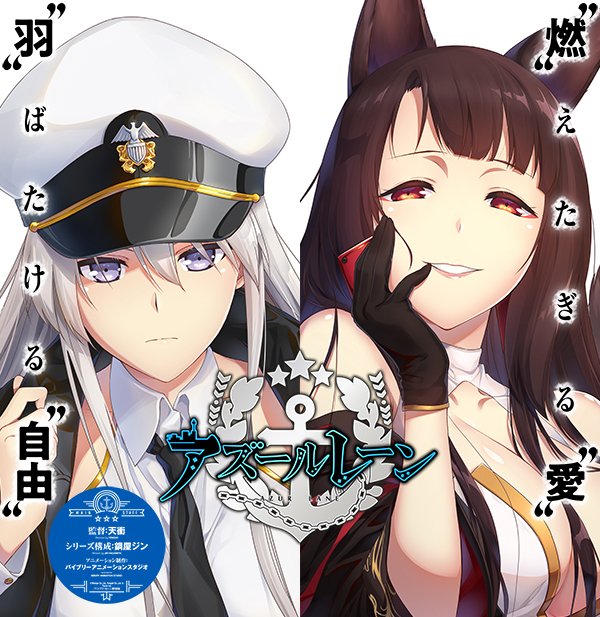