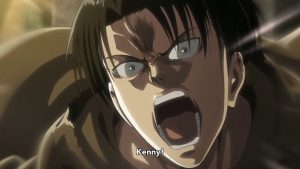 The premiere of Attack on Titan season 3 is right around the corner, and Toonami‘s debut won’t be far behind. According to the block’s official Facebook page, the next chapter of the saga is coming to Toonami on August 18, putting it less than a month behind the season’s July 22 premiere in Japan. 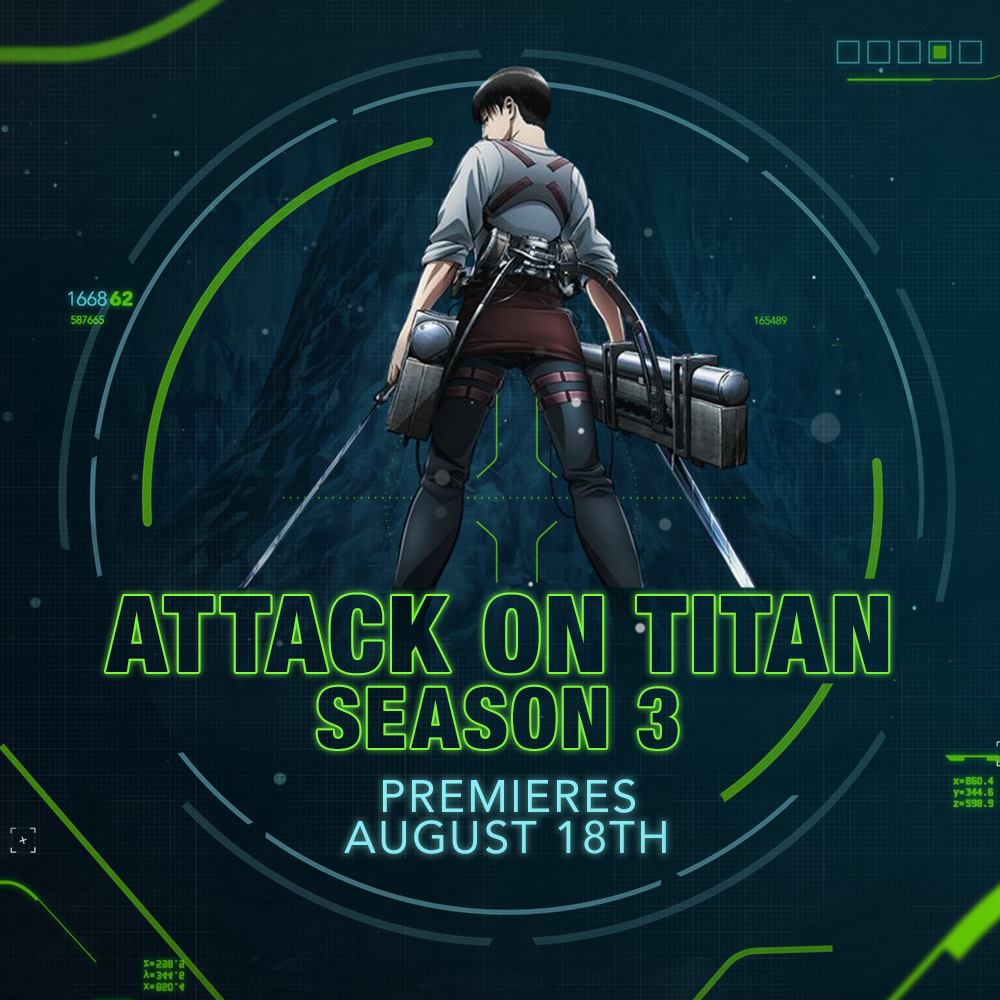