Attack on Titan Game Stomps Over to Smartphones

Right now there’s just a teaser site online, which is relatively bare outside of Survey Corps quotes and the requisite imposing image of the Colossal Titan. Stay tuned for more details as we gradually lumber toward the game’s winter launch. 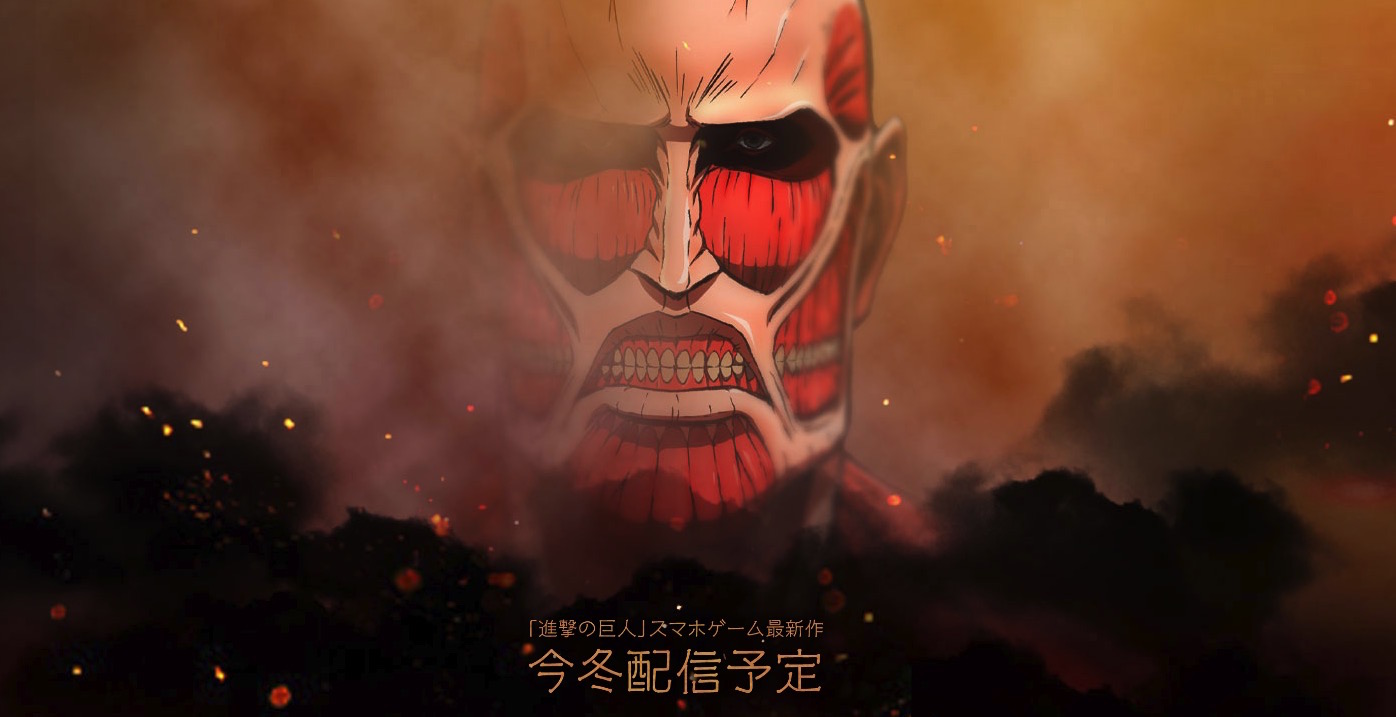