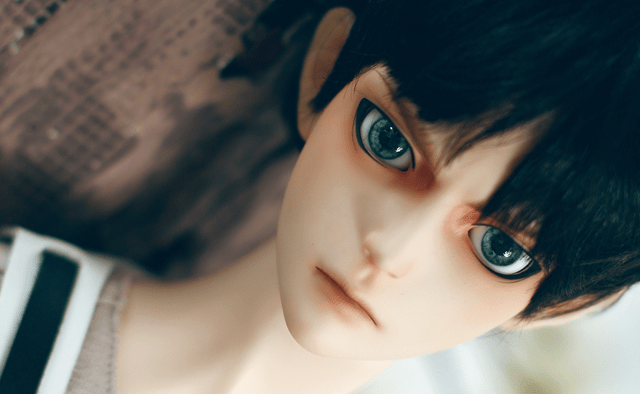 Osaka-based company Vodaless previously added Attack on Titan characters Levi and Erwin to its line of DOLK store dolls, and now the lead protagonist of the series is about to follow suit. Eren Yeager has his own 63-cm-tall ball-jointed doll on the way, with pre-orders opening on December 4 and shipping planned for September 2021.

Those who want the doll—which comes with a Survey Corps jacket, innerwear, a waist cloth, boots, a cloak, and the always essential vertical maneuver gear—will need to plunk down ¥172,000 (about $1,652), so yeah, these things don’t come cheap.

Check out some more shots of the doll along with Vodaless’ description: 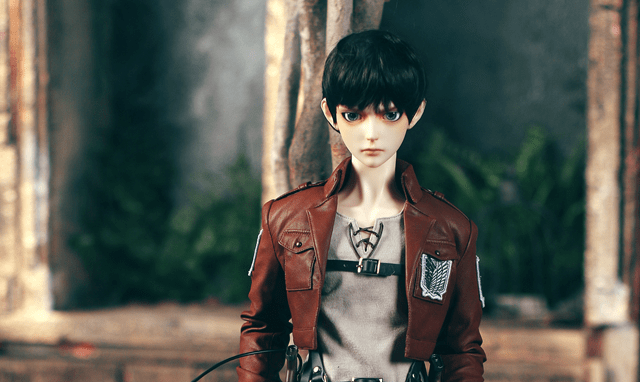 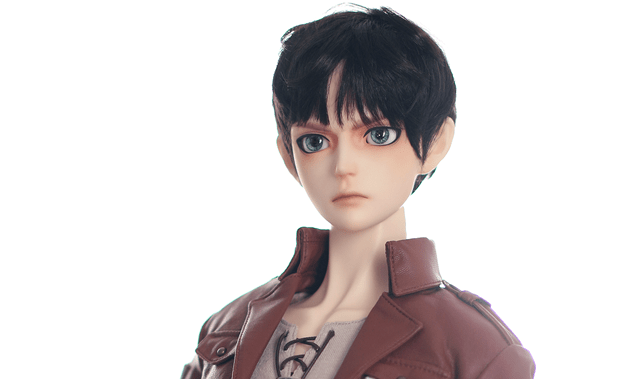 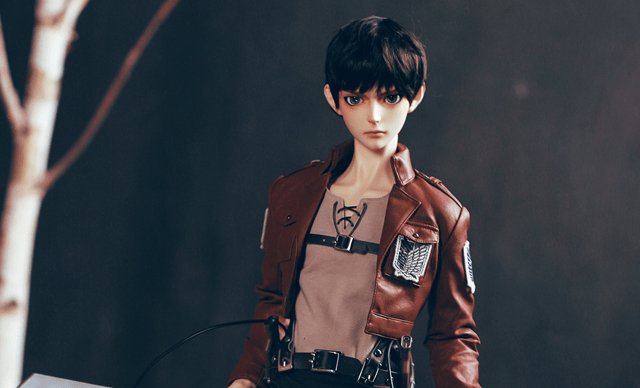 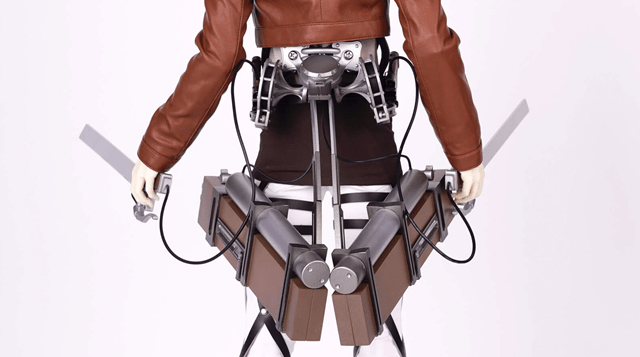 In response to everyone’s request, the 3rd character doll series of “Attack on Titan”, finally the main character “Eren Yeager” has appeared as a cast doll! The doll maker I.O.S, which has been highly acclaimed for its realistic modeling, including Captain Levi and Captain Erwin, will be in charge of the prototype. Eren is handmade and formed with realistic doll, costumes and armaments that are by far the best three-dimensional sculptures. The outfit is removable, and has the design as the original setting and it’s easy to change clothes. The ultra-hard blade and three-dimensional mobile device have been three-dimensionalized without compromising the precision as a weapon.