Attack on Titan to End in Three Years, Maybe 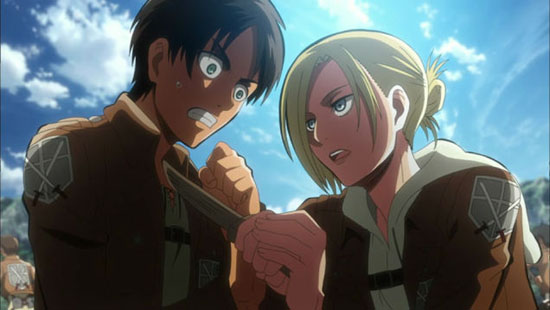 Set the date, get your plans together for that big farewell party. Manga author Hajime Isayama plans to end his blockbuster success Attack on Titan in about three years, according to a recent interview with Da Vinci magazine. 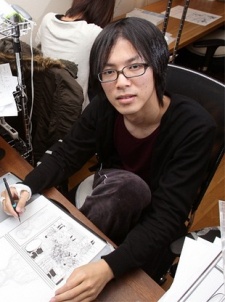 Originally Isayama had slated the series for 16 volumes, but as always, big stories like these expand, and right now 20 is the number on his mind. Presently 14 of those volumes are already published, with releases of the next few stretching into 2015 (with packed-in anime dvds for maximum profits).

One must speculate, however, whether this will stick. We are talking about shonen manga, that story genre most resistant to actually ever ending. Furthermore, we’re talking about one of manga’s biggest hits, domestically and abroad, since perhaps Naruto. Isayama and his editor can talk about three years now while they’re riding high, but I wonder if Isayama won’t face some pressure from editorial when that date starts to get closer.

In any case, fans shouldn’t think of it as death in three years, they should think of it as three more years of the good stuff. Nobody wants their favorite manga to end like Dragon Ball did: with a “we stretched this out too much, I quit” letter in the pages of Shonen Jump magazine.