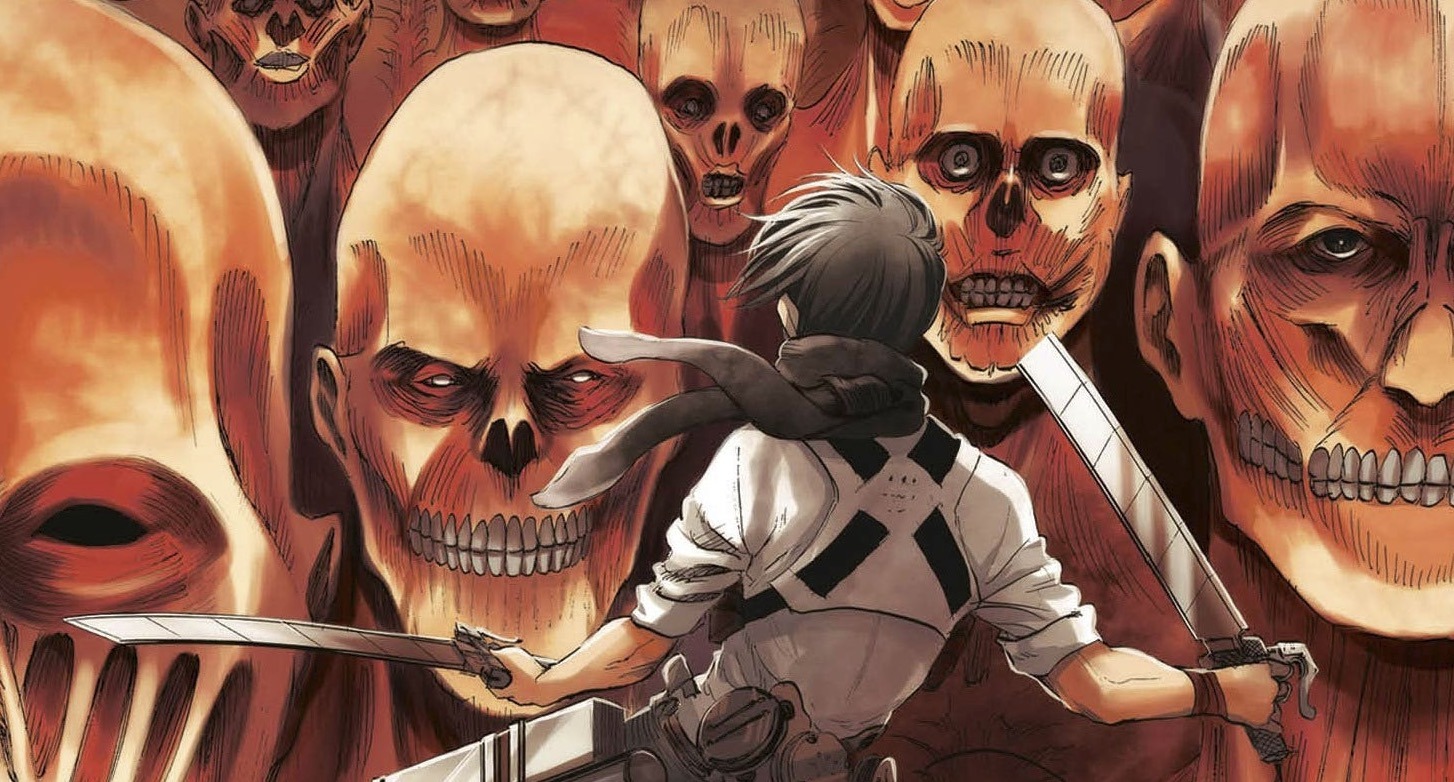 Amazingly, Hajime Isayama’s Attack on Titan manga is officially complete and is ready to hit the next issue of Bessatsu Shonen Magazine in Japan on April 9. Naturally, Kodansha wants to protect its property by going up against pirated copies, and the publisher has issued a warning in Japanese and English saying that it plans to pursue legal action against illegal uploads globally.

In fact, that battle has already started according to the message. “We’ve begun to take legal actions against several accounts & individuals,” it says, adding that the publisher will “take measures against illegal uploads of images & texts regardless of country.” This also happens to coincide with a Tokyo District Court’s recent ruling that “spoiler sites”—which take sections of stories and images from leaked manga chapters and share them online—infringe on copyright, as well.

Regarding illegal upload and pre-release leakage of Attack on Titan.

We’ve begun to take legal actions against several accounts & individuals. We’ll take measures against illegal uploads of images & texts regardless of country.
Thank you for choosing our official products!

I think it’s safe to say that long time fans of Attack on Titan who keep up with the official version—as well as those who are just watching the anime—will be more than happy to stay away from spoilers as the series comes to an end.

Get in Tune with the Adventures of These Anime Idol Boys!
Penguindrum Anime Celebrates 10th Anniversary with Compilation Film