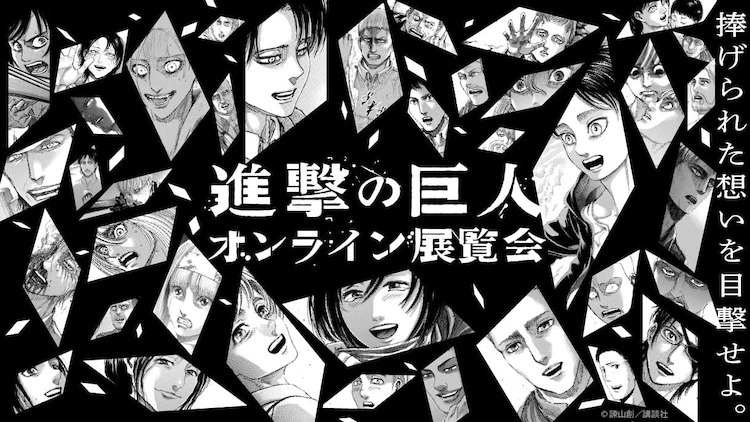 The 34th and final Attack on Titan volume is officially out in Japan, so fans and the publisher alike are celebrating the end of a major 12-year run. One of the ways the party is getting started is with an online exhibition that looks through the history of all the characters in the series and offers up an opportunity for fans to create their own Survey Corps member.

While the exhibition and character creator are both in Japanese, you should still be able to navigate them with a bit effort. You can take a trip through the history of the series by signing up here, and work on your character creation skills here. 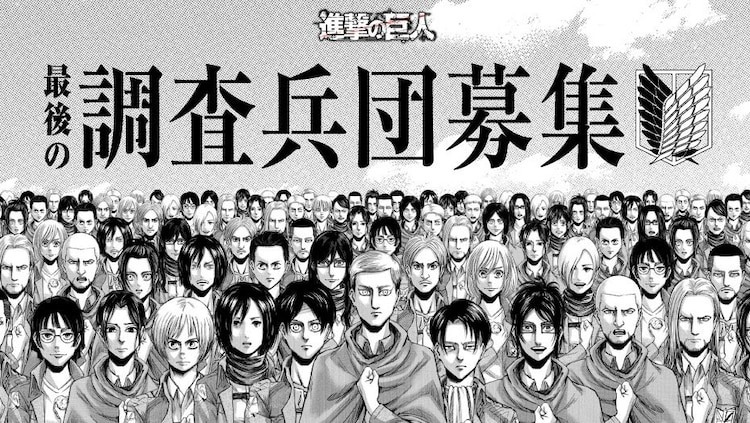 Staff at Animate and Tsutaya stores throughout Japan also got in on the fun by sporting Survey Corps jackets themselves on launch day. 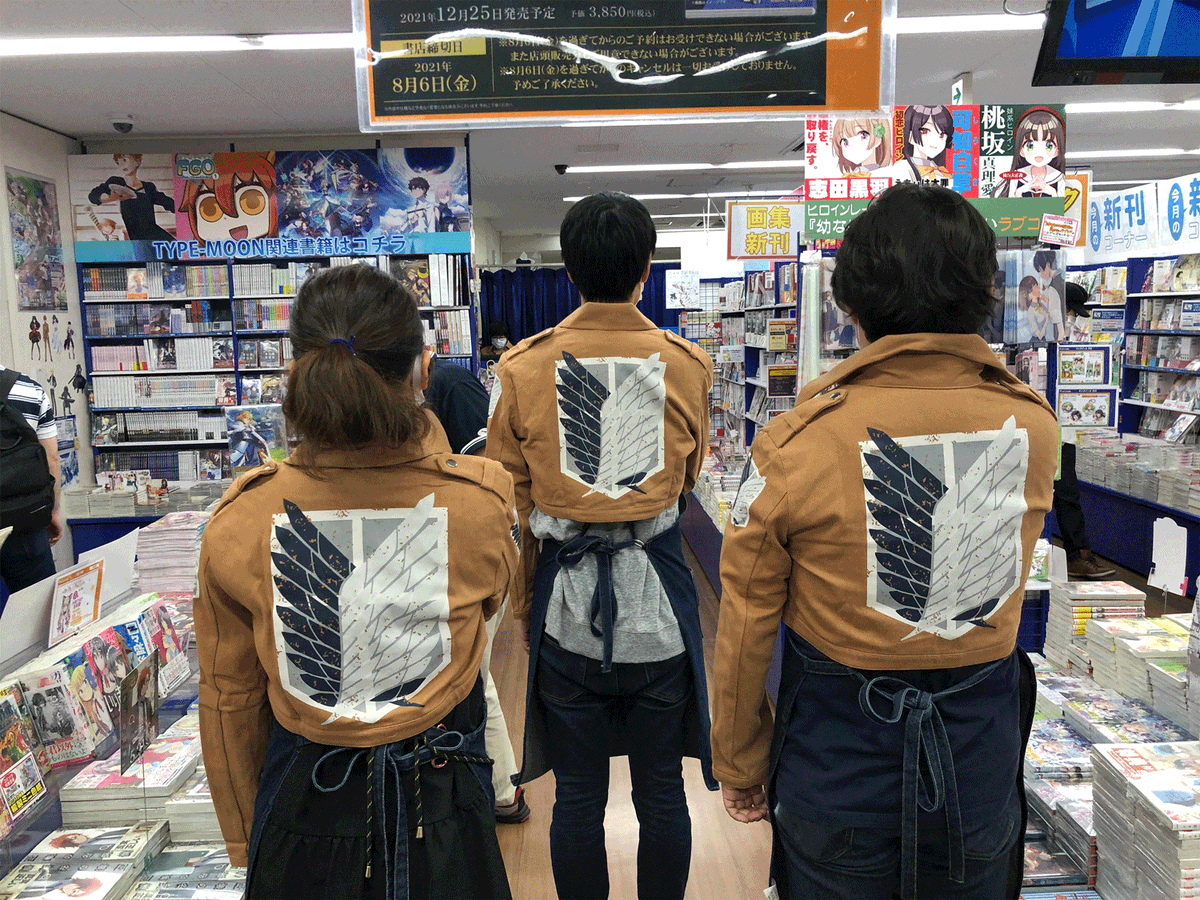 Hajime Isayama’s Attack on Titan manga kicked off back in September 2009 and came to an end in April 2021. Volume 34 will close things out for English fans collecting all the releases on October 19.