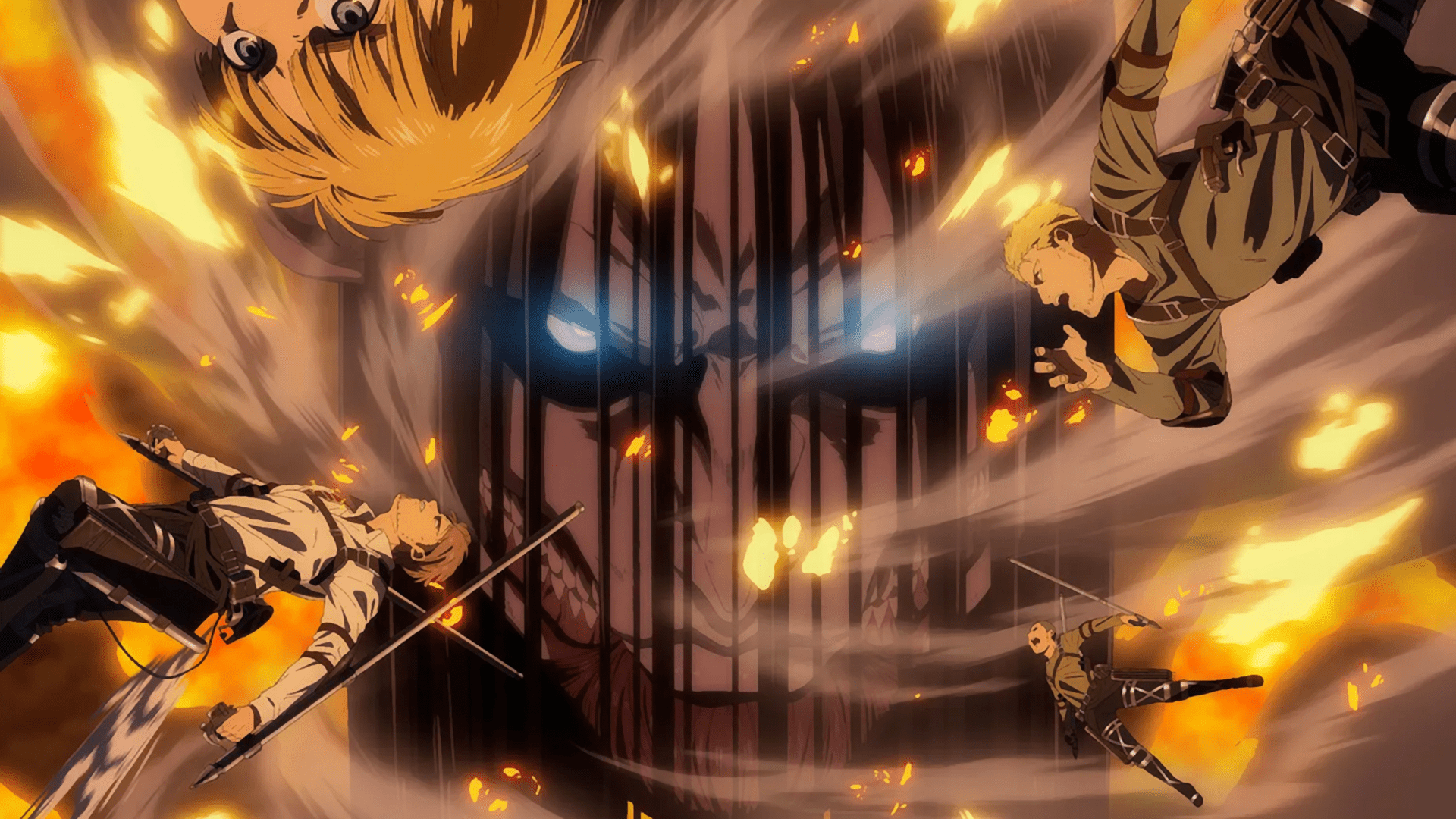 This past weekend the “Attack on Titan Final Season Special Event 2022” took place in Tokyo, and it included unveiling a key visual. While this is the third time around for a season of Attack on Titan that is referred to as the final season, this one is supposed to be the conclusion.

Here is the whole image: 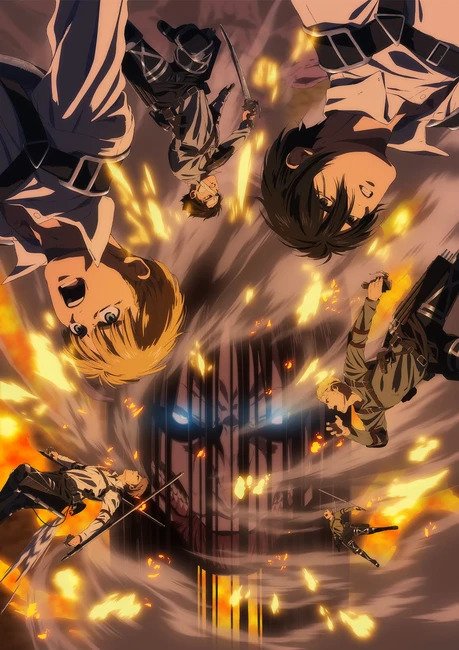 Attack on Titan is one of the most successful franchises ever. Kodansha publishes the original manga in English, and gave this description for the plot:

“A century ago, the grotesque giants known as Titans appeared and consumed all but a few thousand humans. The survivors took refuge behind giant walls. Today, the threat of the Titans is a distant memory, and a boy named Eren yearns to explore the world beyond Wall Maria. But what began as a childish dream will become an all-too-real nightmare when the Titans return and humanity is once again on the brink of extinction… Attack on Titan is the award-winning and New York Times-bestselling series that is the manga hit of the decade! Spawning the monster hit anime TV series of the same name, Attack on Titan has become a pop culture sensation.”

Hajime Isayama, the creator of Attack on Titan, will be making his first trip to America for an event when he comes to Anime NYC in a few days. Fans will be able to catch him for an autograph session on November 18, followed by a panel on Attack on Titan at the Main Stage the next day. These events will require extra tickets in addition to the regular tickets for getting into the con.

Are you going to watch the Attack on Titan Final Season Part 3?