AT-X President: Future Anime May be Animated by A.I. 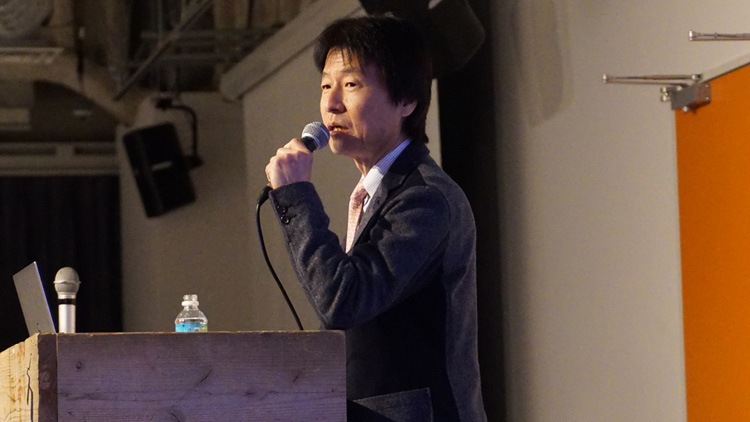 Will animators be the next professionals to lose their jobs to computers?

Iwada recently gave a presentation at Digital Hollywood University in Akihabara, Tokyo, in which he claimed “it’s entirely possible to envision a future in which A.I. takes over the entire animation process.”
Up until now, Iwada expanded, computers could be trusted only to do manual labor-style tasks, i.e., nothing that involved creativity. But thanks to advances in A.I. and deep learning, computers are now beginning to think in creative ways.

Iwada cited as an example a project by Microsoft, in which a team fed 346 Rembrandt paintings into their A.I., which then produced its own Rembrandt-style works. The AT-X president suggested the same thing could be done in the future with anime, saying, for example, you could feed an A.I. with all the works of Evangelion’s Hideaki Anno and get a complete Anno-like anime series.

One person who isn’t so impressed by A.I. animation: Hayao Miyazaki, who called a recent A.I. animation demo “an insult to life itself.”