Things haven’t been too hot for Tetsuwan Atom and his Imagi Studios theatrical effort, Astro Boy. David Bowers’ film, which was produced with a budget of $65 million, pulled in $1.7 million during its fourth weekend, bringing it down to #13 on the box office charts according to Box Office Mojo.

Have many of you seen the movie? What did you think? Talk about it in our forums! 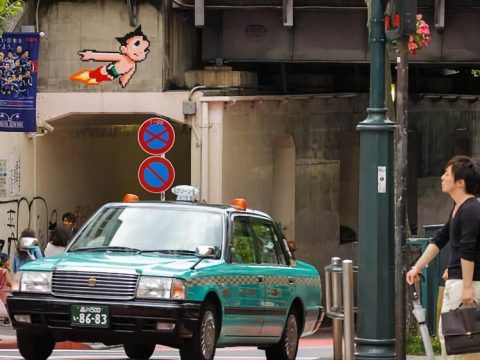 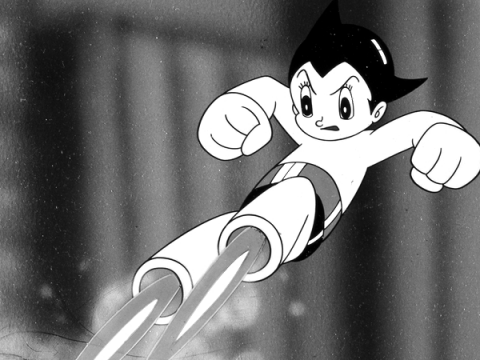