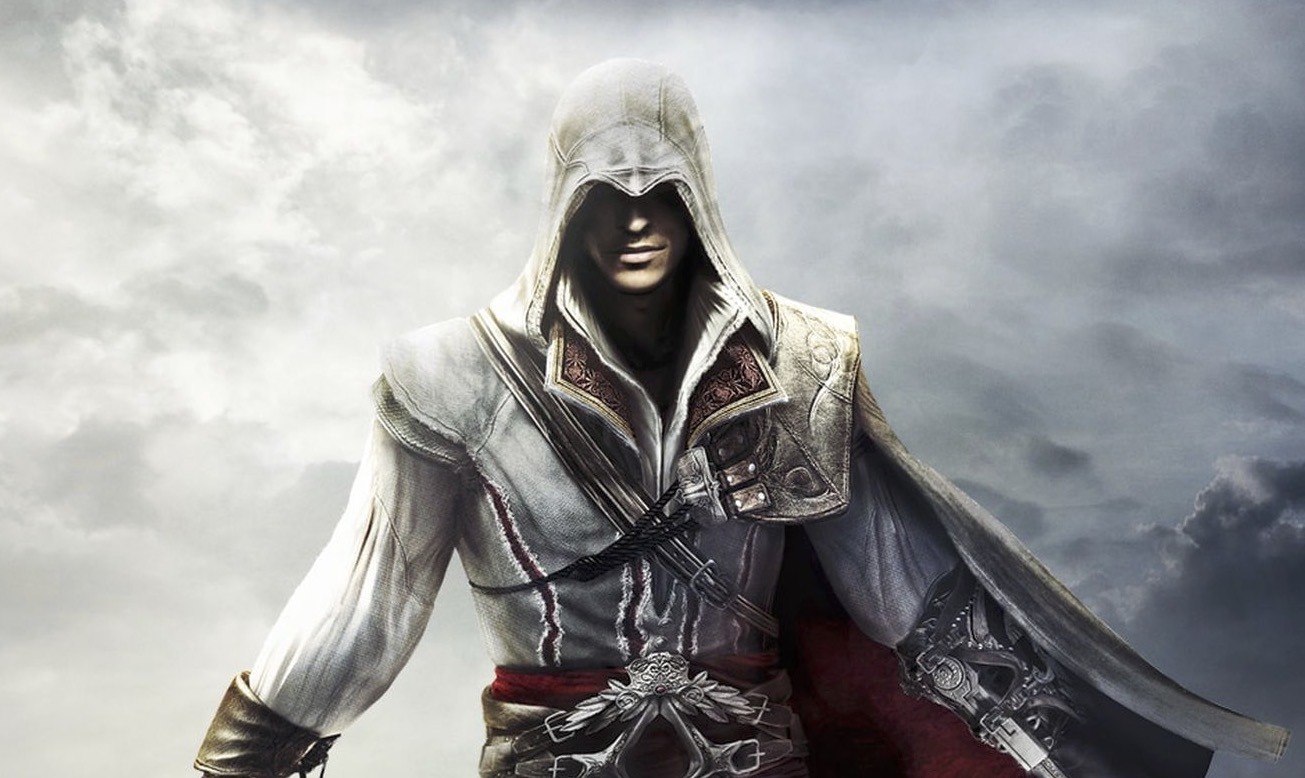 Assassin’s Creed is one of the most successful video game franchises ever, with more than 155 million games sold.

Peter Friedlander, VP, Original Series, Netflix, gave this statement: “We’re excited to partner with Ubisoft and bring to life the rich, multilayered storytelling that Assassin’s Creed is beloved for. From its breathtaking historical worlds and massive global appeal as one of the best selling video game franchises of all time, we are committed to carefully crafting epic and thrilling entertainment based on this distinct IP and provide a deeper dive for fans and our members around the world to enjoy.”

TONIKAWA: Over The Moon For You Creator Talks About Anime Adaptation
First Two No More Heroes Games Hit Switch in Lead-Up to III