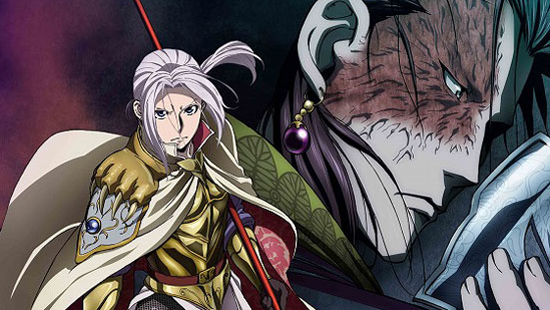 What do The Heroic Legend of Arslan and Gundam: Iron-Blooded Orphans have in common?

They’re both headed back to a screen near you.

Arslan is up first, with its second season premiering this July. Eir Aoi (Kill la Kill) and Kalafina (Madoka Magica) will perform the themes for the series, which will be subtitled Fūjin Ranbu (Dust Storm Dance).

Season one of Arslan aired from April to September 2015 and was licensed by Funimation.

Next up, the Mari Okada-penned contribution to the Gundam franchise, Iron-Blooded Orphans. The series, which ran from October 2015 and whose last episode aired this week, will return this fall. The continuation was announced at the end of the final episode. Iron-Blooded Orphans was streamed on multiple platforms including Hulu, Funimation and Crunchyroll.

More heroic legends and iron blood coming at you soon. 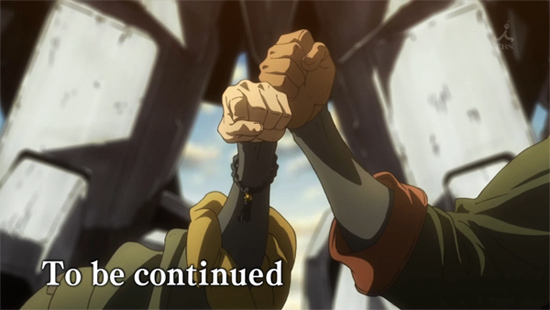