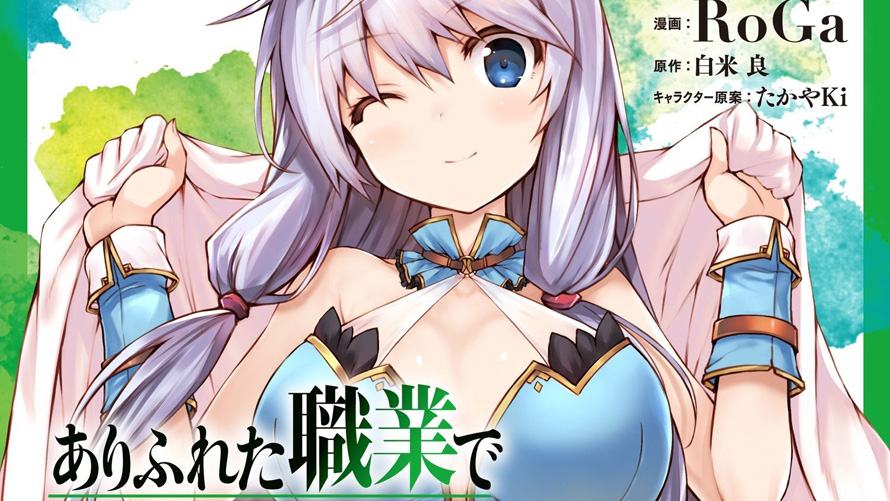 In the crowded genre of isekai “portal fantasy” manga, Arifureta’s innovation is to add an extra level of misanthropic bitterness: it’s not enough to leave your boring high school life and become a demigod, you have to do it angrily and drag all your former classmates along to rub their noses in it.

Hajime is a gloomy teenage otaku, an antisocial video game nerd. His classmates think he’s a loser, all except for Kaori, the most beautiful girl in class … but Hajime’s too awkward to appreciate her affection, and the fact that she likes him just makes the other students more jealous and mean. “Man, I wish they’d all get sucked into another dimension …” Hajime thinks one day, and then PRESTO!! He and his class are teleported to the fantasy world of Tortus, where human priests have summoned them to become heroes and protect humanity against armies of demons and monsters. It seems like standard wish fulfillment, but not quite: once their “status plates” are assigned and everyone sees their new role and stats, Hajime is still the class’s biggest loser. Hajime despairs: “My lame stats make me a burden on others!” 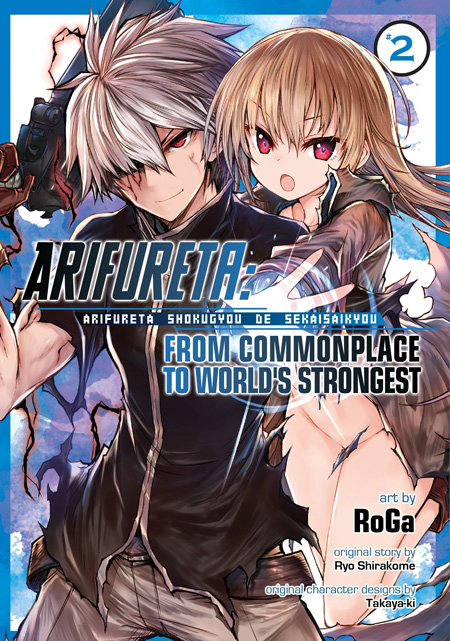 But on their first expedition to a dungeon, Hajime falls down a chasm and is abandoned, left for dead. Alone in the deepest part of the dungeon, forced to kill and eat monsters to survive, Hajime mutates from schlub to superhero, becoming a sort of emo Super Saiyan (even his hair goes white) with a cool magic railgun, lightning skin, super jumping ability, and about a zillion other powers. Clawing his way back to the surface, the new nigh-omnipotent Hajime wants nothing more than revenge against those who tormented him!

This tale of petty revenge (in Volume 2 Hajime even acquires a perfect fantasy girlfriend so he can snub Kaori’s love) also suffers from terrible world-building. It’s hard to grasp the inanity of an author whose idea of cool otherworldly adventure is to have the heroes kill lots of weak monsters and gather the “mana crystals” they drop when they die. (Is the fantasy of isekai manga to be in a fantasy world, or just to play a fantasy game?) Art-wise, it’s slick but murky, with overdetailed monsters drowning the pages in ink, and fights that are nothing but an incomprehensible mess of speedlines, explosions, and blood-splatters. This manga demands to be ignored like that guy at the gaming convention boasting about his 300th level character.