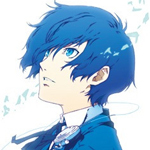 Aniplex of America announced its plans for the upcoming release of the Persona 3 The Movie #1: Spring of Birth anime film’s import Blu-ray. Standard and collector’s editions of the movie will be on sale in over 50 countries starting on May 20.

Both releases feature the director’s cut of the film, which includes seven minutes of extra footage newly created for this version. There will also be the original theatrical version, audio commentary, trailers, and commercials.

Those who opt for the collector’s edition will get an original soundtrack CD, exclusive box art by character designer/animation director Keisuke Watabe, newly illustrated cover art, a deluxe 48-page booklet, 10 Super P3 Stickers, and 4 key art illustration cards. Purchases made from Aniplex of America’s official retailers will come with a translation guide for the deluxe booklet.

Pre-orders kick off today, and you can find more information over at the Aniplex USA site. 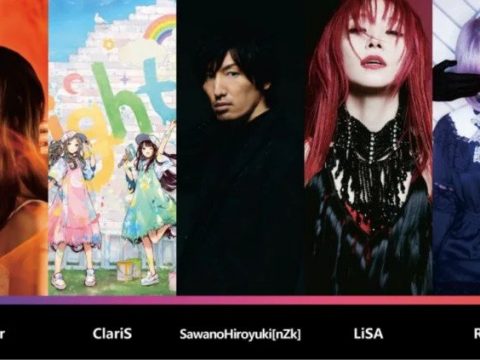 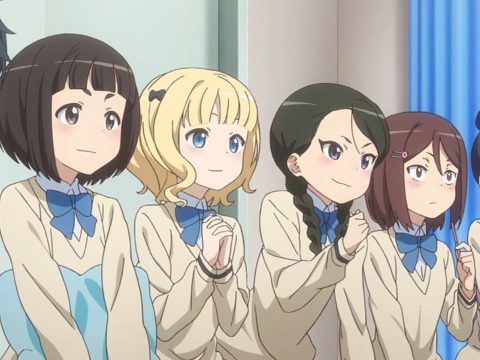