Namco Bandai’s Banpresto label has something really interesting in store for fans of, well, a variety of anime series. Heroes Fantasia is an upcoming RPG that brings together characters from different series that you’d never expect to see in the same place.

Those series include s.CRY.ed, Darker than Black Ryusei no Gemini, Darker than Black Kuro no Keiyakusha, Sorcerous Stabber Orphen, Sergeant Frog, R.O.D. Read or Die, Slayers Revolution, Rune Soldier, Mai Hime and Blood+. Characters from each will be thrust into a party of four in an effort to aid the world of Adroas, which is faced with a great threat.

The controls assign a character to each of the PSP’s face buttons, and pressing one (x, circle, triangle or square) causes the corresponding character to attack. Formation will also be a key component to the turn-based combat. But if what you really want is a gang of screens straight from Famitsu, which blew the lid off Namco Bandai’s title, look no further! 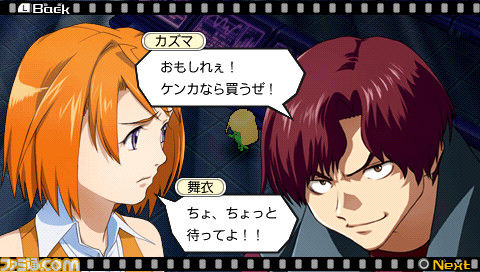 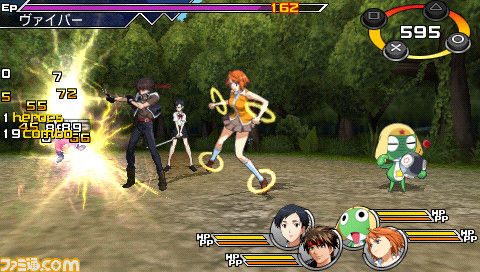 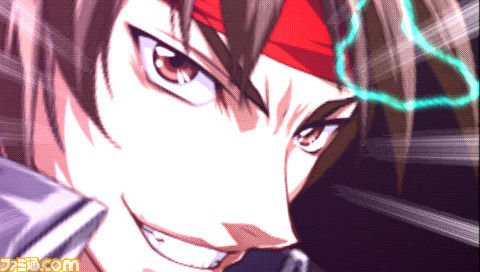 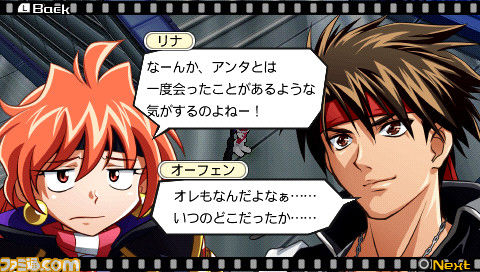 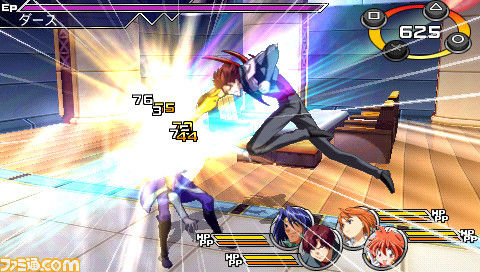 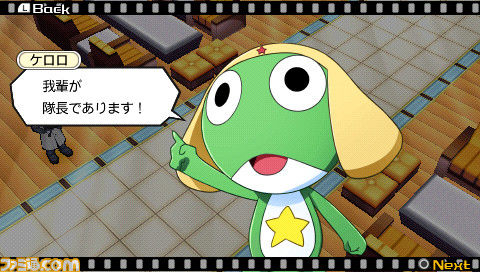