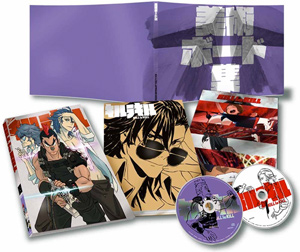 There’s been a fair amount of doom and gloom when it comes to the anime industry these past few years. Madhouse’s book on the state of the industry certainly didn’t paint a particularly rosy picture, and our interview with Taliesin Jaffe ended with him describing the future of the anime industry (however jokingly) as “death and obscurity.” Yes, things are rough all over, but a new report shows that, at least for now, sales of anime are up in Japan.

According to the report, released March 17 by the Japan Video Software Association (JVA), sales of Japanese animation DVDs and Blu-rays rose to 78.99 billion yen (about $768 million) in 2013, a 6.5% increase over the previous year’s sales and the highest total in six years.

By comparison, foreign animation video sales came out to only 6.191 billion yen ($60.2 million), a mere fraction of the sales for domestically produced animation. When taking video sales as a whole into account, Japanese animation now makes up staggering one-third of the total video software market in Japan. 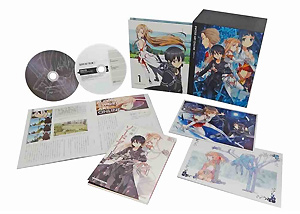 That’s a big jump, but Blu-ray still has a ways to go to become the reigning populist king of video formats in Japan.

Is this trend going to continue? Will the increased sales tax kill any gains made in video sales this year? Or will otaku nationwide buckle down and save their way to another year of ludicrously expensive Blu-ray boxsets? Something tells me the anime industry — like many industries in Japan — is holding its breath.