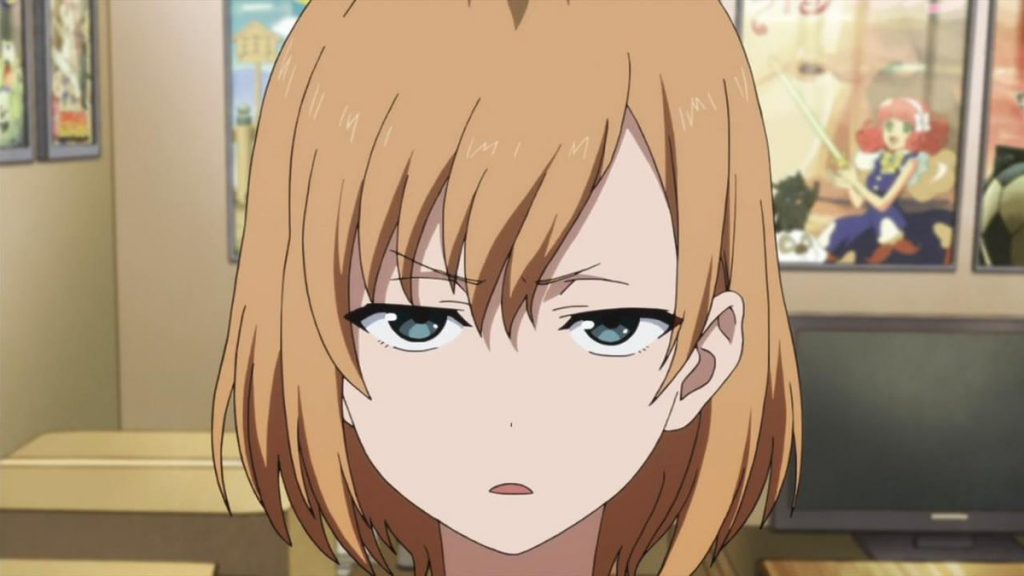 Japan’s anime production market contracted in 2020, bringing in less money than the year before for the first time since 2010.

(Hey, isn’t the anime industry measured in trillions of yen?! Yes, when you factor in revenue from music, toys, events, etc. This number is purely the production side of things.)

Why the drop? Well, the most obvious factor is COVID-19, which caused many productions to be delayed and further put the spotlight on the struggles faced by animators and others in the industry. The number of TV anime titles also dropped for the third year in a row.

More alarming news: 37.7% of anime production companies report that they were in the red in 2020. That’s the highest since 2000, when statistics began to be recorded.

Things get even worse when you focus in on specialty studios to which animation production is subcontracted. 42.6% of those studios reported being in the red in 2020. Again, that’s the highest since these numbers have been collected.

In short: anime production may see a boost when and if COVID-19 is brought under control, but long-term problems like poor working conditions, a lack of skilled workers, and competition with product from abroad remain.

Anime Industry 264state of the industry 17