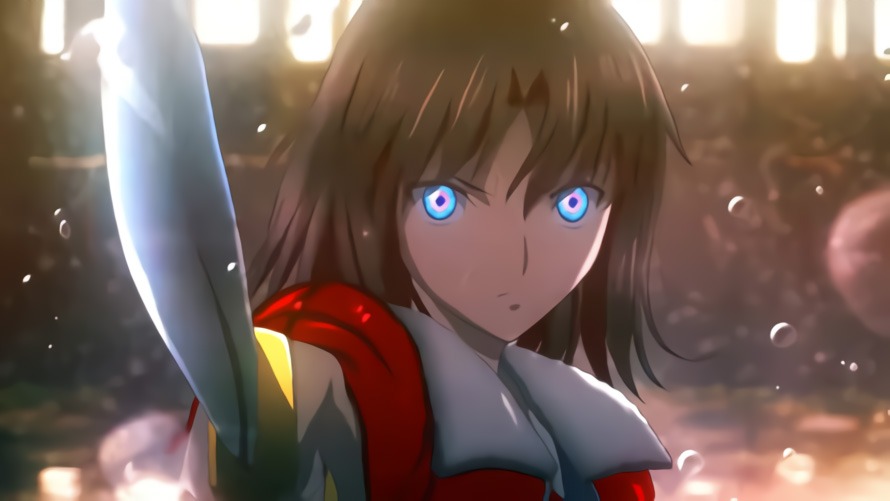 Some say the eyes are the windows to the soul. We say the eyes are a good way to know just how powerful your opponent is… or, on the flip side, how adorable. That’s what we’ve learned from staring into a whole lot of anime eyes over the years, anyway. From the adorable to the terrifying, here are just a few that we can’t unsee. 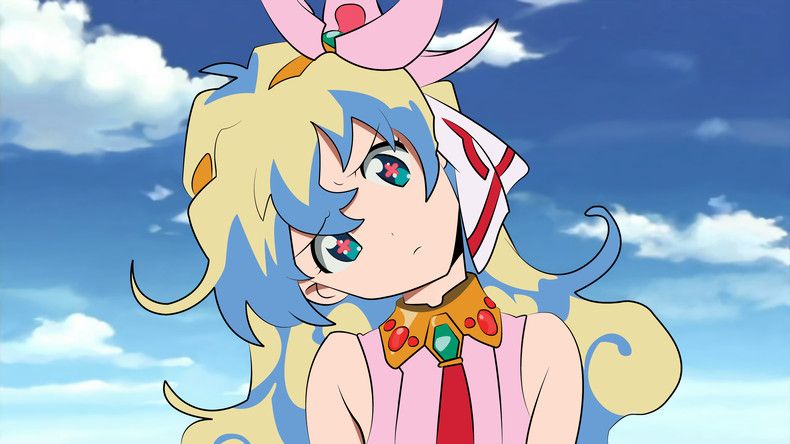 There are a lot of bizarre, otherworldly, and downright weird things in Gurren Lagann. But when we first met Nia Teppelin, we knew we were contending with some seriously special anime eyes. The floral pattern in the middle of her peepers, while on brand for her outfit, made her stand out significantly from even the rest of the wild-looking cast.

While Nia’s eyes specifically aren’t what you need to look out for, she is a force to be reckoned with under the right circumstances. But when she’s looking like this? The only thing you’re in danger of is getting caught up in the cuteness. Which, to be fair, is probably not a good thing when galaxy-sized robots are fighting all around you.

Shiki Ryougi (The Garden of Sinners) 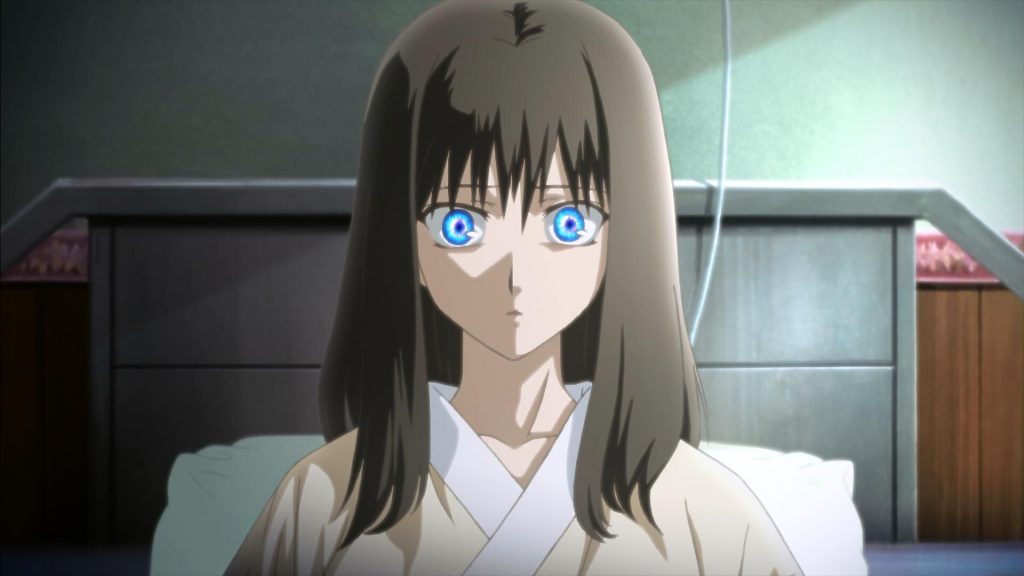 When it comes to anime eyes that are both gorgeous and deadly, Shiki Ryougi of The Garden of Sinners is a definite stand-out. After awakening from a two-year coma, she now wields the power known as Mystic Eyes of Death Perception. This power allows her to see the mortality of anyone or anything, and end its life instantly by stabbing it at its point of “origin.”

Besides being a deadly skill, these magic eyes just look amazing. Of course, we’re not the ones she’s looking at through them. Actually being on the receiving end of that look would mean having your life literally dissected. We’ll just observe from a safe distance. 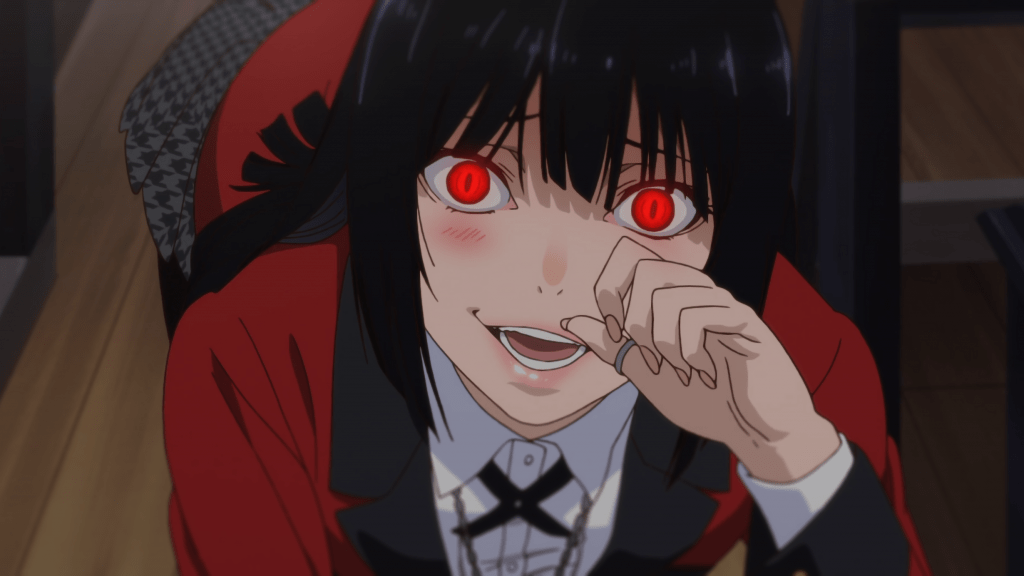 You know those people whose eyes just light up when they’re doing something they love? Most of the time, it’s really sweet to see. And then there’s Yumeko Jabami of Kakegurui, who you don’t want to mess with when these particular anime eyes start glowing.

Yumeko is all about high-stakes gambling, and won’t tolerate cheating. If you see her eyes glowing red, you know she’s in her element — being across the table from her means that table is about to be turned. But if you’re not her opponent, it could just as easily mean she’s ready to drag you into her obsession. So there’s really no safe place to be, unless you like to lose yourself gambling like Yumeko does.

Which character do you think has the coolest, prettiest, or most dangerous anime eyes? Or all three at once?

View all posts by Kara Dennison
Exclusive Interview: Rick and Morty’s “Samurai & Shogun” Writer/Director Kaichi Sato Talks Sequel Plans and More
Another Iconic Arcade in Tokyo Will Be Shutting Down