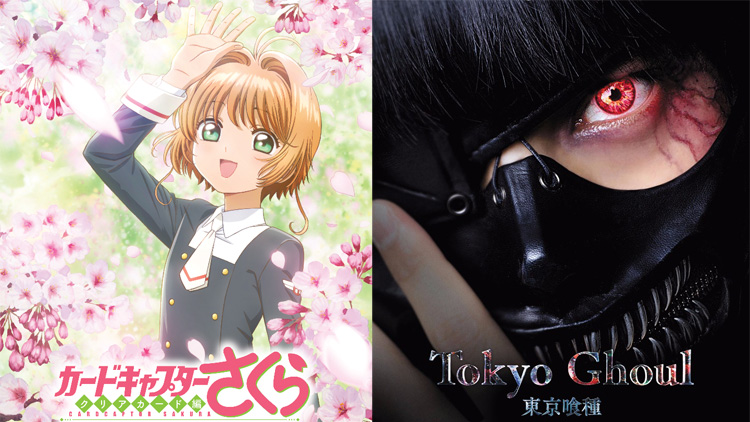 Correction: an earlier version of this story stated both premieres are on July 3. The Cardcaptor Sakura premiere is on Saturday, July 1.

Want to see the new Cardcaptor Sakura OVA or the new live-action Tokyo Ghoul film before the rest of the world? Get thee to Anime Expo.

The LA con, America’s largest, will host both the world premiere of the Cardcaptor Sakura: Clear Card Prologue OVA and Tokyo Ghoul, both with special guests in attendance.

The Cardcaptor Sakura OVA, which will, as the name implies, serve as the prologue to the new series which premieres in 2018. The screening will be attended by producer Chiyo Kawazoe, who will answer audience questions and do a giveaway.

The OVA goes on sale in Japan in September.

The film hits Japanese theaters July 29, and was recently licensed by Funimation for a Stateside release.