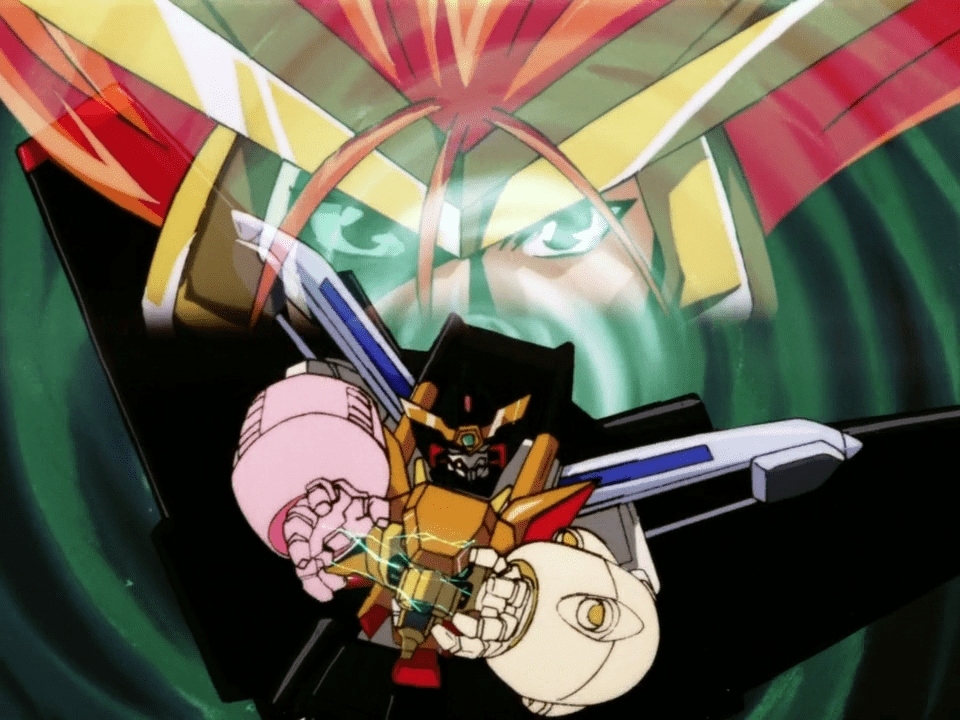 Anime is full of robots, humans, and everything in between. That “in between” is where some of our favorite characters lie. Cyborg heroes, from all across time and space, bring an extra level of cool to every story. And it’s not just because they’ve got a sick metal arm.

Lots of these characters have a story behind their modification. Or their modification brings unique complications to the story. And, in fairness, sometimes they’ve just got a sick metal arm. There are tons of these modded, mechanized heroes out there, but we’ve picked a handful we especially love. Who are your favorites? 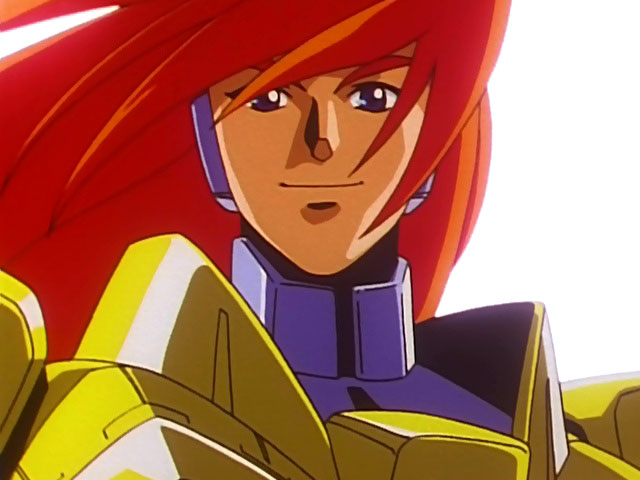 This cyborg hero has a heck of a past. A promising trainee astronaut, Guy was in a terrible accident that left him all but dead. A combination of alien tech and his father’s genius brought Guy back to life, now as a hot-blooded mecha pilot.

Guy hasn’t let being rebuilt from the ground up slow him down. If anything, he’s on deck to save the world at a moment’s notice — even when it means seemingly impossible battles against alien threats. 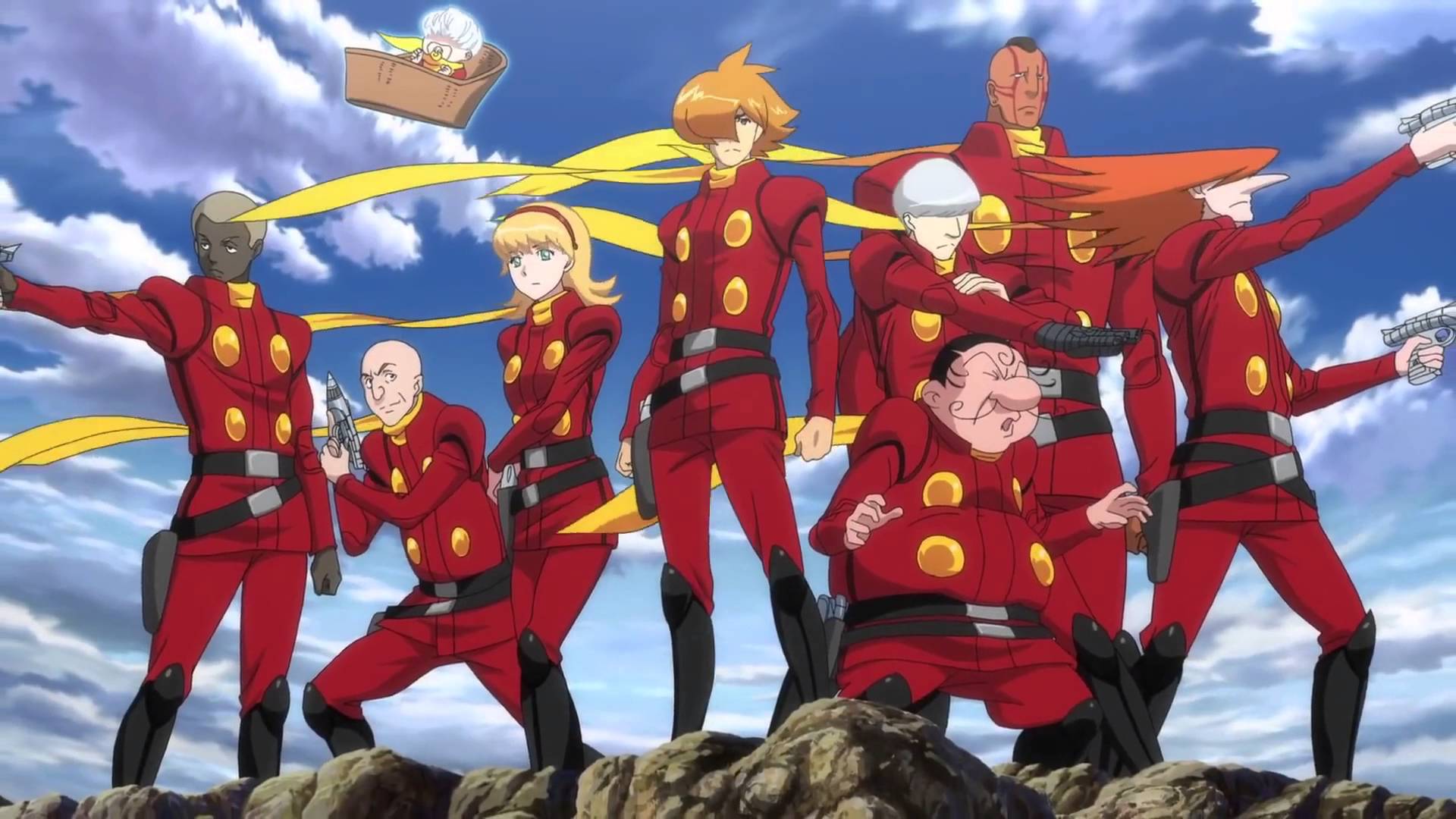 Not every cyborg welcomes their conversion. In fact, we can think of nine who didn’t — but their enhancements allowed them to fight back.

The leading cast of Cyborg 009 received their various powers by force, when the tyrant Skull kidnapped them to make human weapons. But, with the help of a scientist, the nine rebelled and escaped. Now, they fight Skull and others like him… across many, many series. 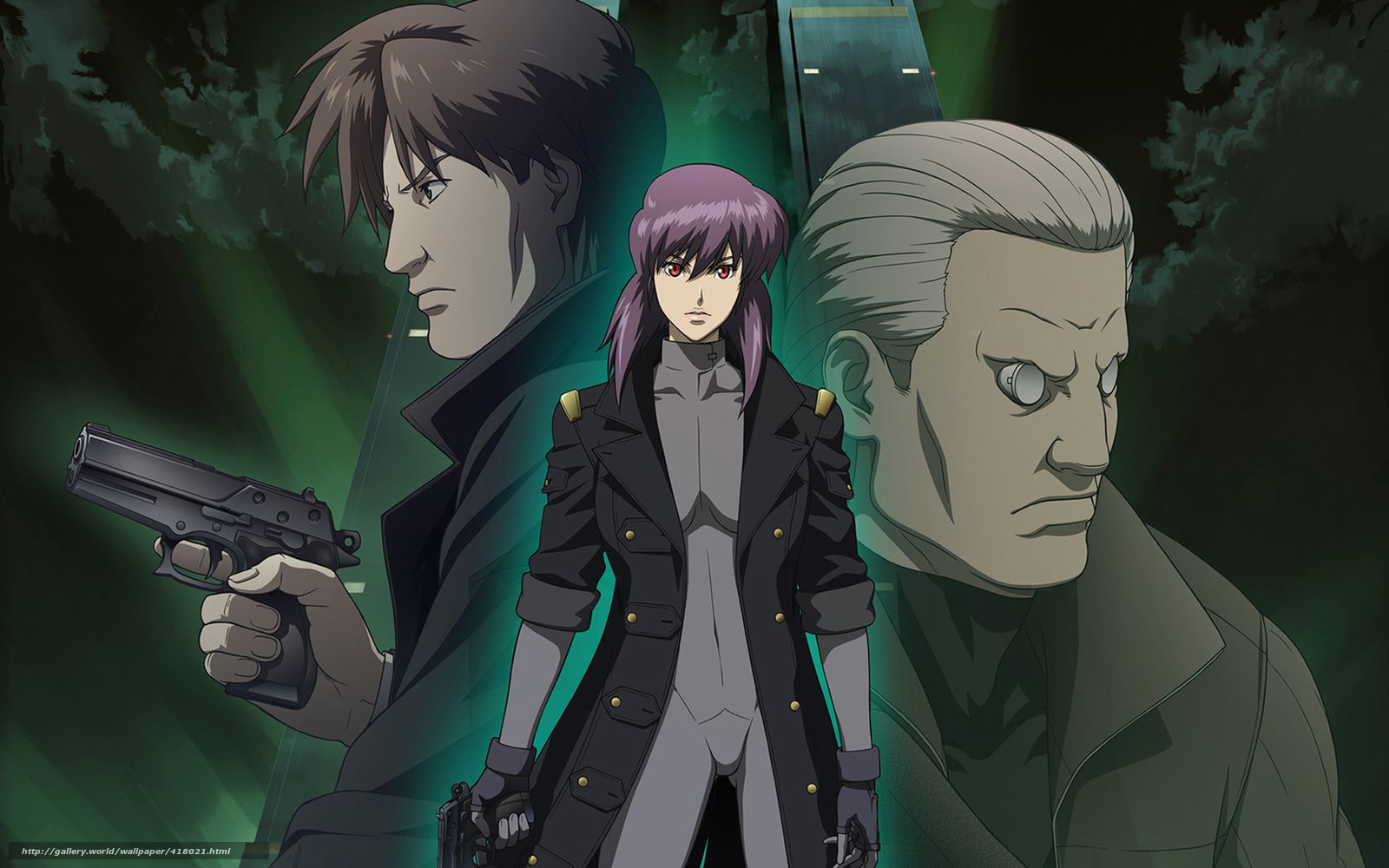 The fully cybernetic human fighting her way across manga, TV, anime films, and a Hollywood movie I guess, Motoko Kusanagi is one of anime’s most famous cyborgs. Across the many iterations of Ghost in the Shell, her personality and background have varied here and there. But no matter what, she’s always the driven, dedicated Major we love.

We don’t know much about Motoko’s history — only that she’s lived in these various cybernetic “shells” for most of her life. One episode of 2nd Gig seems to offer at least some answers, in the form of how she went from human to cyborg in the first place. 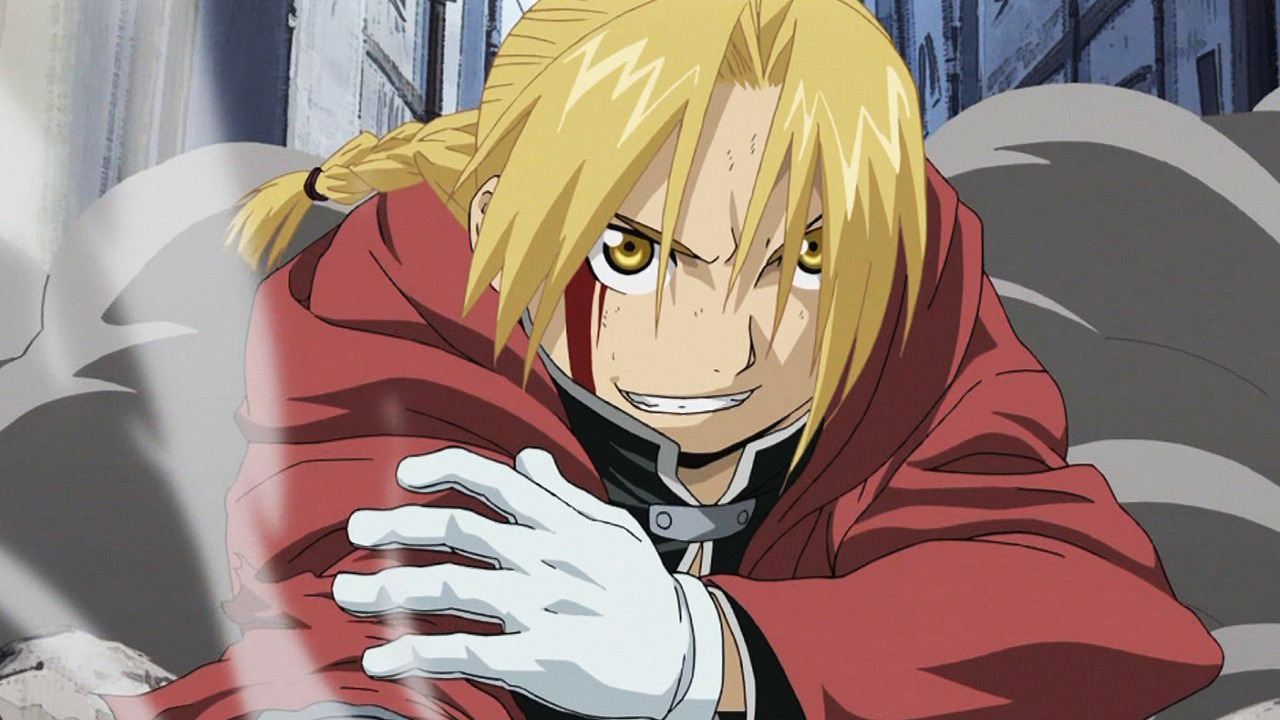 Tech + science + body = cyborg, and Edward Elric’s automail limbs mean he fits the brief in the science-magic world of Fullmetal Alchemist. But Edward is in no mood to keep his prostheses, as he and his little brother Al set out on a mission to regain their full human bodies.

Ed’s automail is especially intriguing because it’s not flawless. When he heads north, he has to have it reworked to function in colder climates. Of course, he can always (er, almost always) call on Winry when he needs a hand. Or a foot. 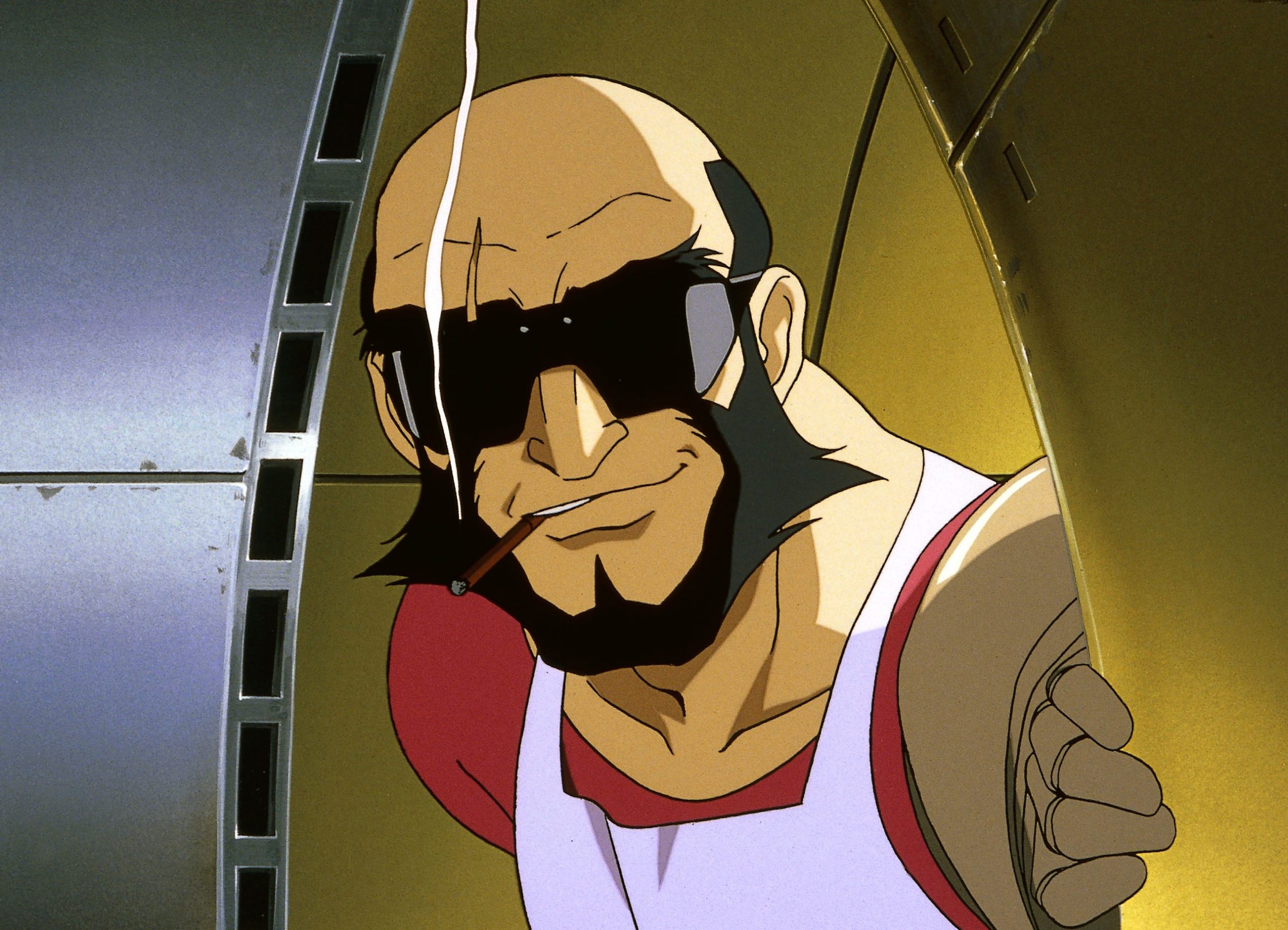 Most of the time, the resident cyborg of Cowboy Bebop is just a chill, laid-back dude with a cool metal arm. But Jet Black lives in a time where he didn’t have to opt for a mechanical replacement. He had the option of cellular regeneration. Instead, he chose something that would remind him of the case gone wrong that caused his injury.

The blues-loving bounty hunter is a perfect sidekick for Spike Spiegel. As much as Spike may be the star of the show, we know who really runs things around the ship. 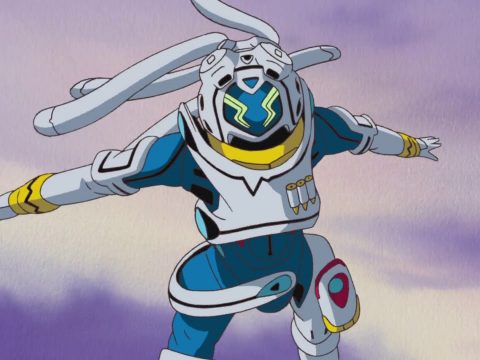 Get Pumped with These Upbeat Giant Robot Anime Themes