Korea has done more than enough over the years to prove their dedication to the MMO genre, and thus they get access to the kinds some of us non-converts might… actually want to play!

Case in point: Rockman Online. This massively-multiplayer take on everyone’s favorite Blue Bomber (that’s Mega Man, for the slow or slightly less nerdy out there) puts him and his familiar rogues gallery in a 2.5-D online world. The anime-style teaser video below might not be more than a glorified cutscene, but it’s worth a watch nonetheless.

In case you’re curious about, you know, the actual gameplay, here’s a look at the game in action. Also, for those of you not jealous enough of Korea’s stranglehold on cool Capcom franchise MMOs, here’s a video of the Ghosts ‘n Goblins Online game that should sprinkle some salt on the wound. Hey Capcom, I would totally play that! 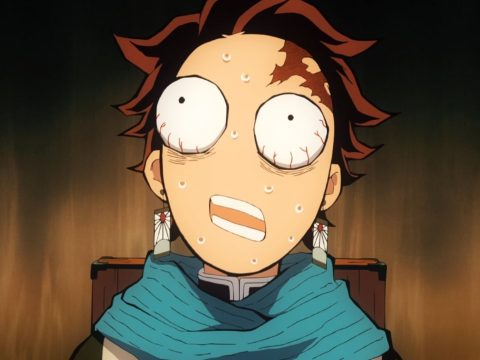