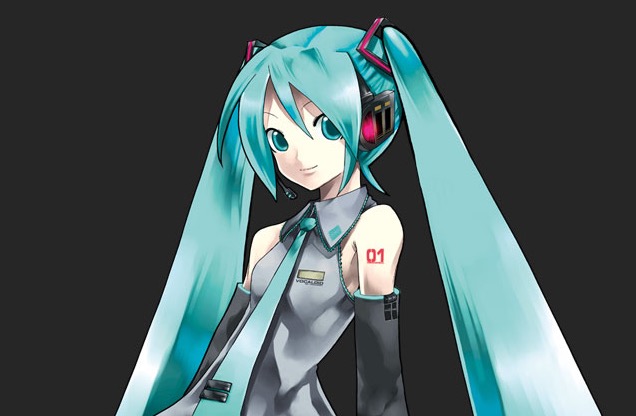 Hatsune Miku‘s big North American tour is set to go live this April, and the Vocaloid superstar will be joined by one of the chiptune music scene’s most well-known bands. If the first name that came to your mind was Anamanaguchi, you got it! They already seem like the perfect fit for the tour, and they’ll be the opening act for most of the North American shows.

The fun starts at Seattle, WA’s WaMu theater on April 23 before moving on to San Francisco, LA, Dallas, Toronto, Chicago, New York, and Mexico City. The only shows Anamanaguchi won’t be opening for are the Dallas and Mexico City dates.

You can find out more information and buy tickets at the official Miku Expo 2016 website.