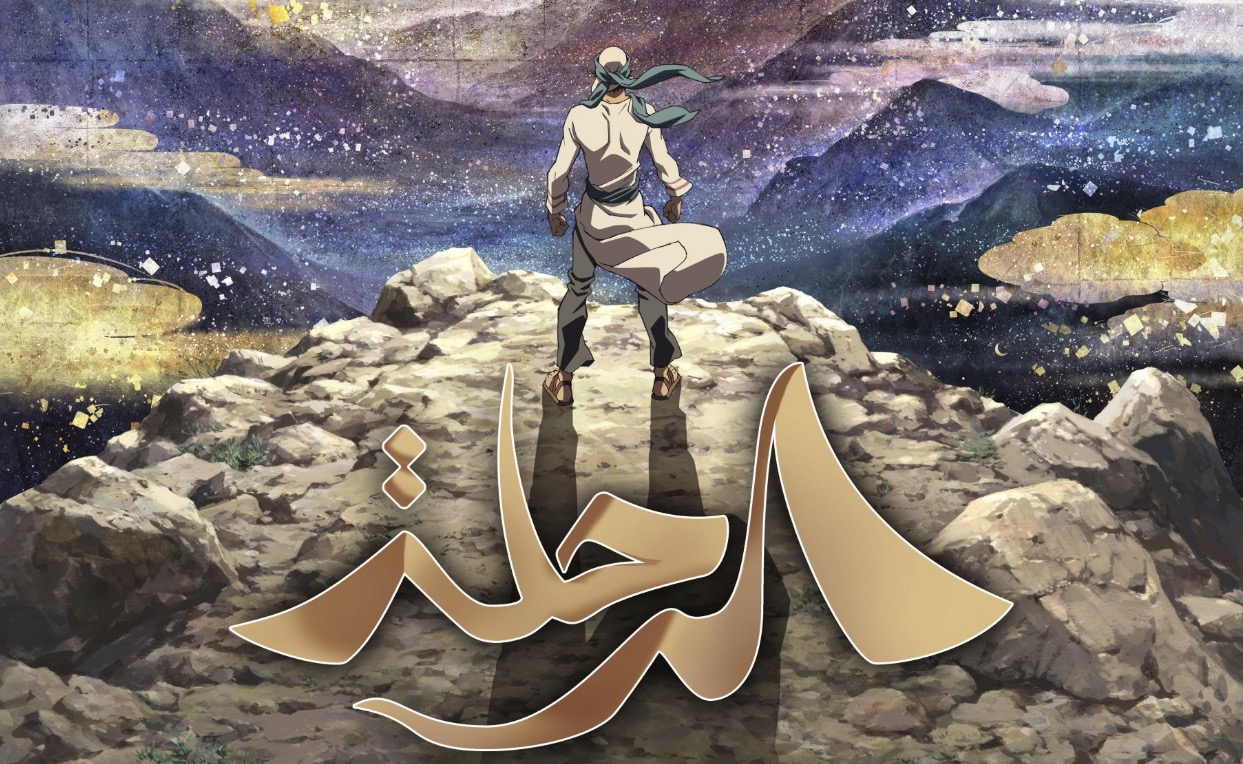 Anime fandom has gone global, and globally, people and companies are increasingly interested in Eastern animation. Variety just covered two such examples: American comics publisher Lion Forge has been reaching out to China, South Korea, and India for animation, and Saudi Arabian company Manga is making deals with none other than Toei Animation.

Buckhary Essam, the CEO of Manga, loved watching anime on TV, like others of his generation. It led him to studying in Japan, and now he’s the driving force behind The Journey, an animated movie stemming from Saudi folklore that’s directed by Japanese director Kobun Shizuno (Polygon Pictures’ Godzilla trilogy, Knights of Sidonia).

“We believe it’s our mission to support animation building in Saudi Arabia,” said Essam. “The creative content industry is new to Saudi so we are building this from zero.”

Meanwhile, Lion Forge, which won an Academy Award for its animated short Hair Love, will be working with Chinese studio Starlight Entertainment for a new version of the Chinese folktale Journey to the West, which has also inspired Japanese franchises like Dragon Ball, Saiyuki, and Shinzo.

“We’re open to looking at doing new things,” said Lion Forge President Carl Reed. “Part of it is because we’re in the Midwest [St. Louis, Missouri]. We’re not coming directly from the industry. We don’t care about artificial boundaries about content… We’re not doing things that everyone else is doing.”

Both companies expressed excitement about what can be accomplished with global animation.

“I believe that Manga has the potential to be the regional leader and global pioneer [to export Saudi IP]. We have the capabilities to be the Disney of the Middle East. Hopefully you’ll see Manga World in the future,” said Essam. 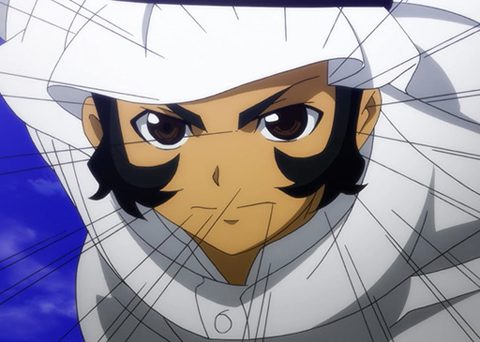