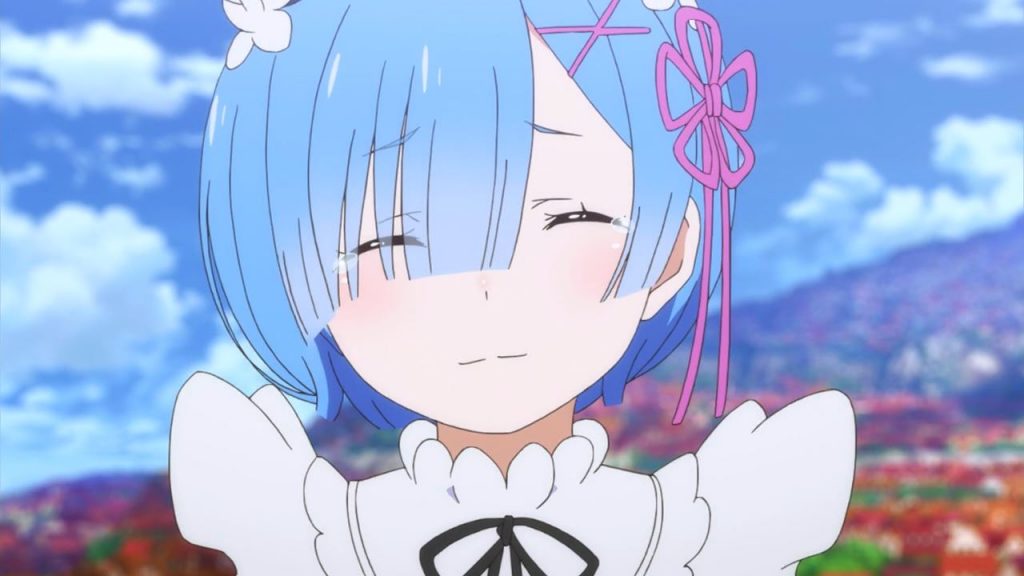 Yes, The Secret Life of Pets 2 does count as anime in Japan. It just means animation, after all.

What do you think of the tastes of Amazon Prime Video viewers in Japan?