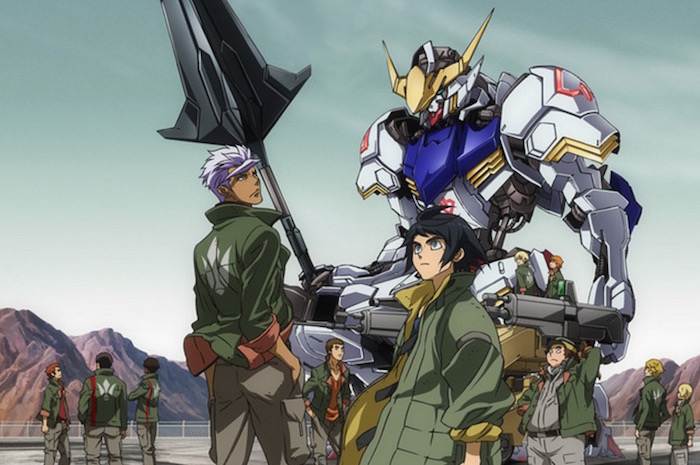 The Mobile Suit Gundam: Iron-Blooded Orphans anime was originally listed as a two-cour, 25-episode series running from October 2015 through March 2016. Nothing beyond that has been officially announced, but an Amazon Japan listing for the original soundtrack describes the current run as the “first season.”

We’ll have to wait and see if the Iron-Blooded Orphans anime continues past its March schedule. In the meantime, the soundtrack ships in Japan on March 23, and you can catch the series’ simulcast on Daisuki, Gundam.Info, and Hulu, with FUNimation and Crunchyroll streaming episodes one week after their broadcast debut.

The Boy and the Beast Film Review
Is Kill La Kill’s Nudity Sexist or Empowering?