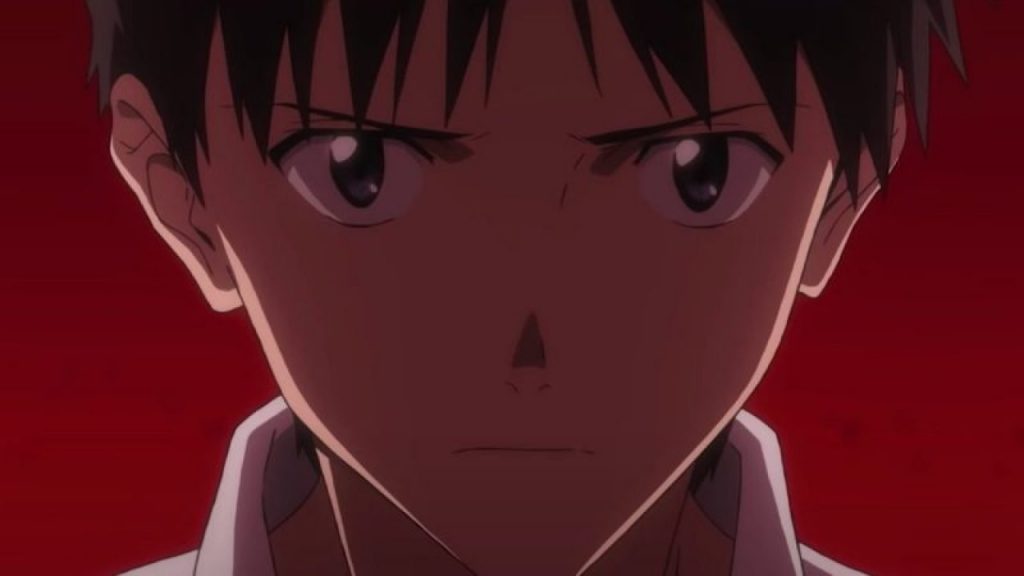 As a reader of this here website, we bet you’re already well aware that the final Evangelion film is set to hit Amazon Prime August 13. But we also bet you won’t mind checking out a new trailer for the film before it hits less than a month from now.

It appears that the version Amazon will be streaming is 3.0+1.01, the “updated” version now playing in Japanese theaters. It didn’t alter the story, but added a few visual retouches from 3.0+1.0.

Aside from Japanese, the film will be dubbed into English, French, German, Portuguese, Spanish, and Italian and more, and feature subs in 28 languages. We’d expect no less from the company that sent its founder into space.

Shinji and Co. are making their way to Amazon Prime Video August 13th. Check out this exclusive look at the fourth and final film, EVANGELION:3.0+1.0 THRICE UPON A TIME! #ComicConAtHome2021 pic.twitter.com/0yi7r4oIOk