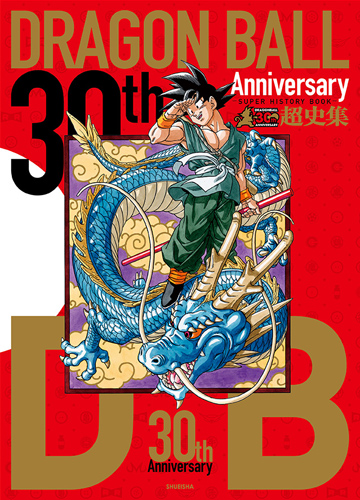 This month the magazine V Jump released a giant, glossy book called Dragon Ball 30th Anniversary Super History Book. With tons of full-color pages, art and behind-the-scenes information, it seems like a must for fans of Akira Toriyama’s world-famous manga.

But more importantly for us here on the internet, it’s sparked a bit of controversy, as Toriyama had some harsh words for various adaptations of his comic.

In a long interview in the book, Toriyama is quoted as saying:

“Even though I thought Dragon Ball had become a thing of the past for me, I ended up getting upset by the live-action film, helped fix the scripts of the anime films, complained about the quality of the TV series… before I knew it, Dragon Ball came to mean so much to me I just can’t let it be.”

Thanks to the ever-ambiguous Japanese language, it’s unclear whether Toriyama is talking about multiple films and series or just particular ones, but we do know the Dragon Ball creator was directly involved in the two most recent anime films, Battle of Gods and Resurrection ‘F’.

We also know there’s been a lot of chatter among fans about the quality (or lack thereof) of the newest Dragon Ball series, Super, though Toriyama may be referring to multiple series.

Of course, the less said about Dragon Ball: Evolution, the better.

Akira Toriyama: like a proud dad looking out for his kids.