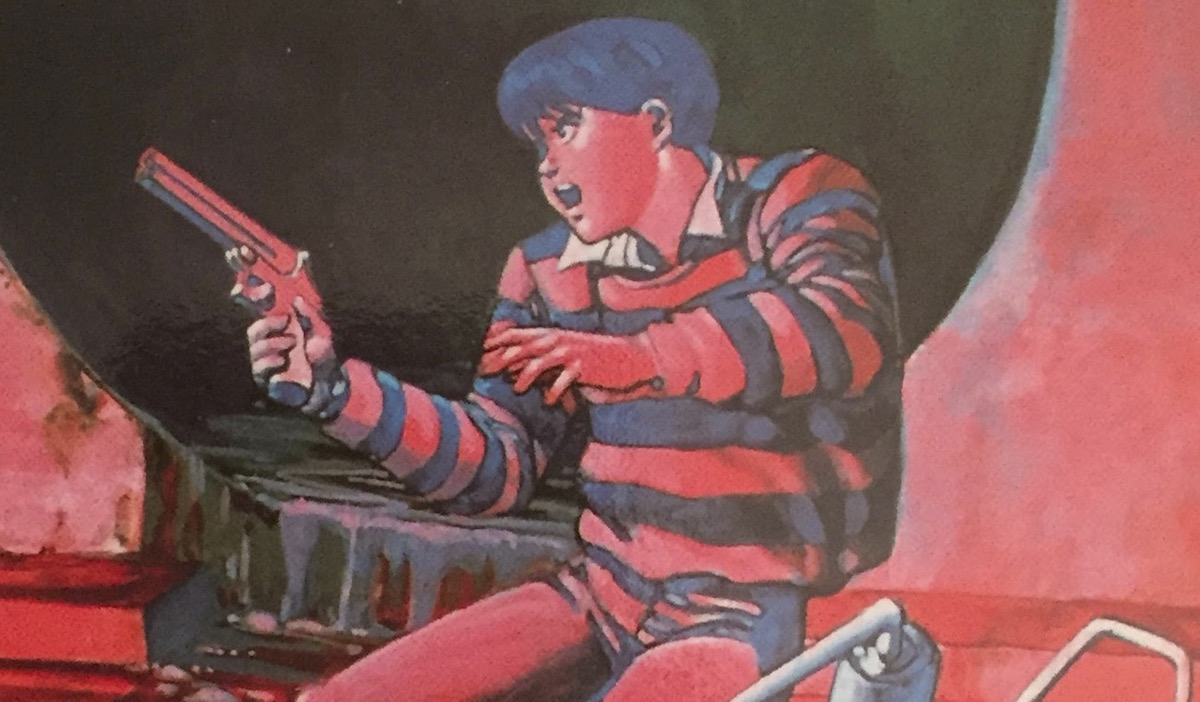 Katsuhiro Otomo’s Akira manga is one of the most well-known and widely read series out there, thanks in no small part to the landmark anime film adaptation that was released in 1988. The original manga ran in Weekly Young Magazine from 1982 to 1990, and has since been collected into six thick volumes. The first volume just made Kodansha history as the first to hit its 100th printing.

The first collected volume of the Akira manga was released in Japan on September 14, 1984 for ¥1,500. It and its following five volumes have all been sold for the same price as their initial releases, and the 100th printing of volume one is currently slated to arrive in Japan in early October.

Akira manga author Otomo reacted to the news, saying, “Thank you for reading for such a long time.” 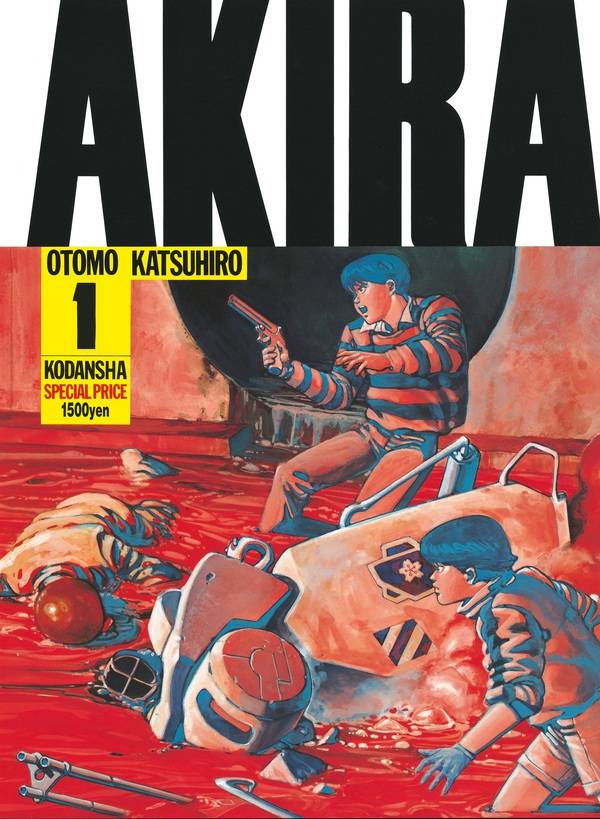 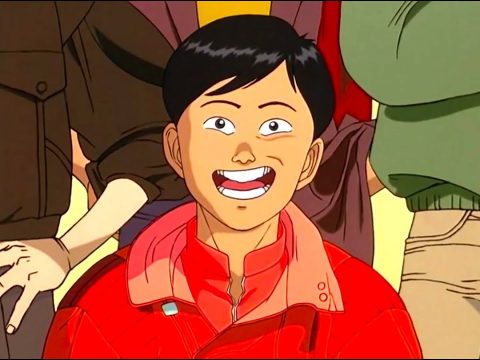