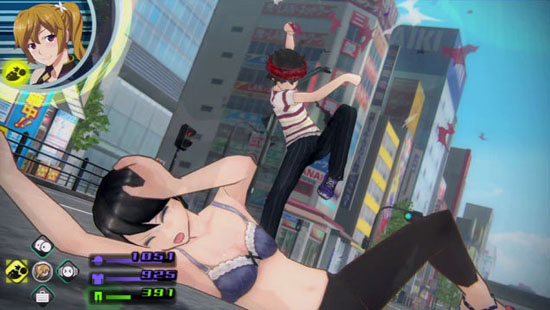 A Playstation game set in otaku mecca Akihabara is currently the subject of controversy across social media thanks to a potentially offensive line of text included in the English localization of the game.

Akiba’s Trip: Undead and Undressed, the second game in the series, though the first released in the States, is an adventure/beat ‘em ‘up for PS3, PS4 and Vita. Set in a fictionalized version of Akihabara, Tokyo, the game is a tribute to/satire of present-day otaku culture.

Part of the game involves reading “Pitter,” the game’s version of Twitter/2chan/etc. During a conversation on Pitter, one character refers to another as a “trap,” regarded by some as a transgender slur. 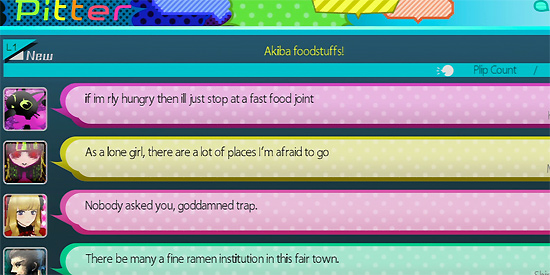 A screenshot of the controversial text.

The controversy stems from whether the game’s English localizers, XSEED Games, were justified in translating the Japanese phrase “nekama,” which appeared in the Japanese version, as “trap.”

XSEED responded to the controversy on Twitter on Sunday evening: 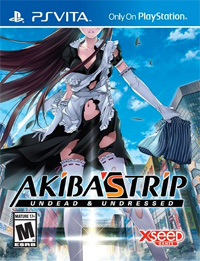 “For those following the Akiba’s Trip discussion, we do sincerely apologize to anyone who was offended. We will be evaluating our decision for future localizations, but will not be making any changes in the interim. We also will not be responding to any further tweets on this. Please understand that the views expressed by characters in the game do not constitute our own views, and that we take this very seriously.”

A few hours later, it appeared some defenders of XSEED had taken to harassing its detractors on Twitter, prompting XSEED to tweet:

“Word is, some of you are attacking others via tweet in defense of us. We appreciate the support, but… don’t do that! Seriously! If you want to defend our work, please do so. But don’t make judgments about others in the process. People are free and right to criticize.”

Meanwhile, responding to the controversy, a production coordinator for XSEED who wrote the English Pitter dialogue, posted a lengthy explanation of the thought process behind the translation.

“Our translator beforehand had asked if there was a careless term commonly used online which resembled the concept of newhalf and fit into the dialogue, and ‘trap’ was the first one that came to mind. Other terms previously mentioned aren’t really used in careless discussion and would be considered just as offensive,” wrote the production coordinator, who goes by Hatsuu on Tumblr. 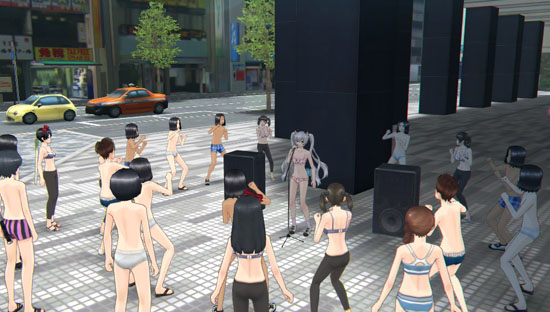 Some pretty big issues up for discussion here. Is the role of a localizer to deliver as accurate a translation as possible, even if that translation may offend, or to avoid certain phrases that might upset players?