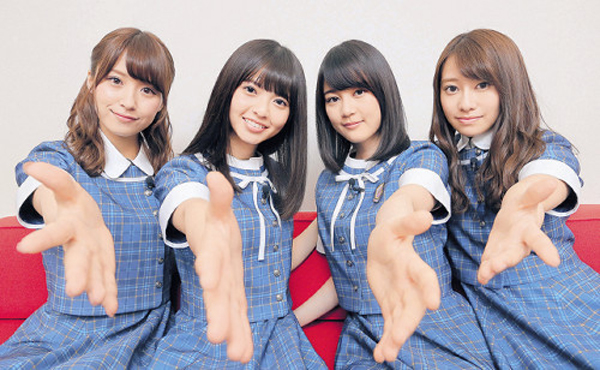 You may recall the various incidents that have plagued the Japanese idol scene in recent years, like when two members of supergroup AKB48 were attacked by a saw-wielding fan at a handshake event in 2014, or when indie idol Mayu Tomita was stabbed in May.

AKB48 spinoff group Nogizaka46 seems to have come up with the ultimate solution: air handshakes.

If you’re like me, when you first read the headline you might’ve imagined a regular handshake event but with idols and their fans holding their hands an inch apart where shaking them up and down. That is not the case, however: these air handshakes come via video.

Hey, Japanese folks need something to do on their smartphones until Pokemon Go comes out.