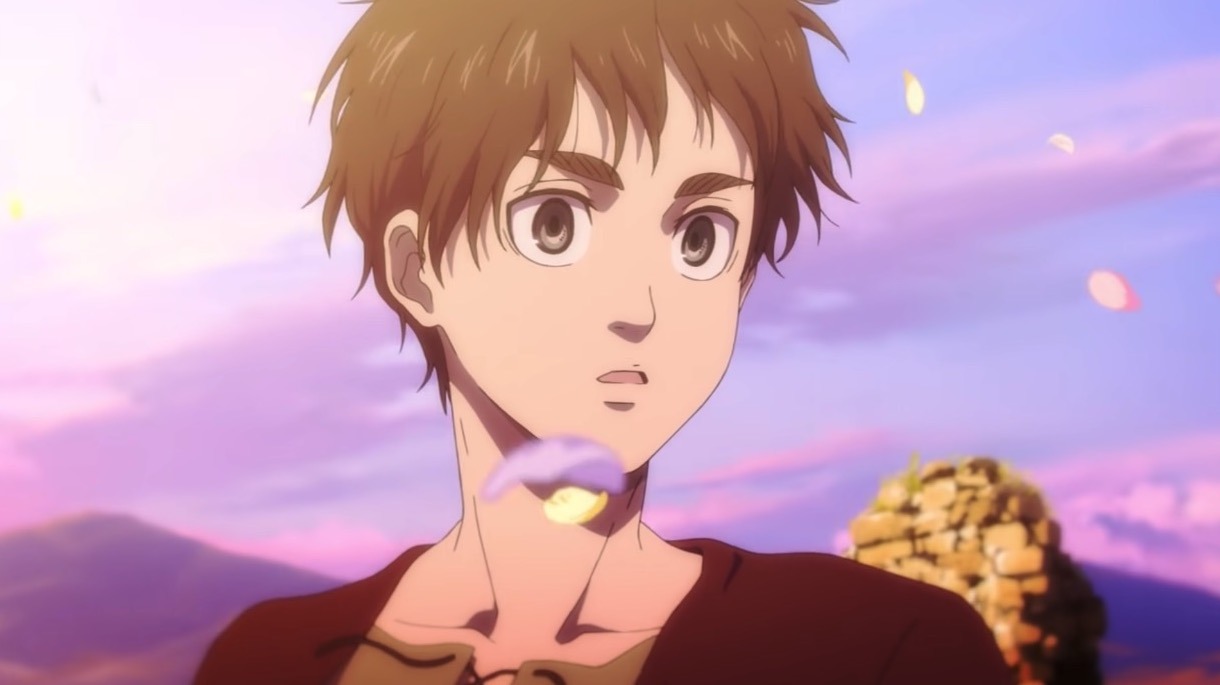 The OP theme for Attack on Titan Final Season Part 2 has been lighting up fans around the world, but the ending theme is no slouch either. In addition to being featured at the end of the episodes each Sunday, Ai Higuchi’s excellent closer, “Akuma no Ko,” is on display in a new “Anime Special” version music video, featuring a bunch of scenes from throughout the series that longtime fans will recognize.

Check out the latest spin on the chart-topping single below.

“Akuma no Ko” will also be featured as part of Ai Higuchi’s new album, Saiaku Saiai, which hits stores in Japan on March 2. Here’s a message from the artist:

If I was born inside the wall. Or on the outside. If I were a Marleyan. If I were an Eldian. How long would I be able to live with resentment? Would forgiveness melt my spine? Since I was born here, I have a predetermined destiny, and I can’t turn my back on the twisted justice that I want to uphold even at the cost of something else. From Attack on Titan, I received a question that shook my life. I filled in the answers as best I could, but I couldn’t get an answer. I will spend the rest of my life trying to solve it. With determination, I present to you “Akuma no Ko.”