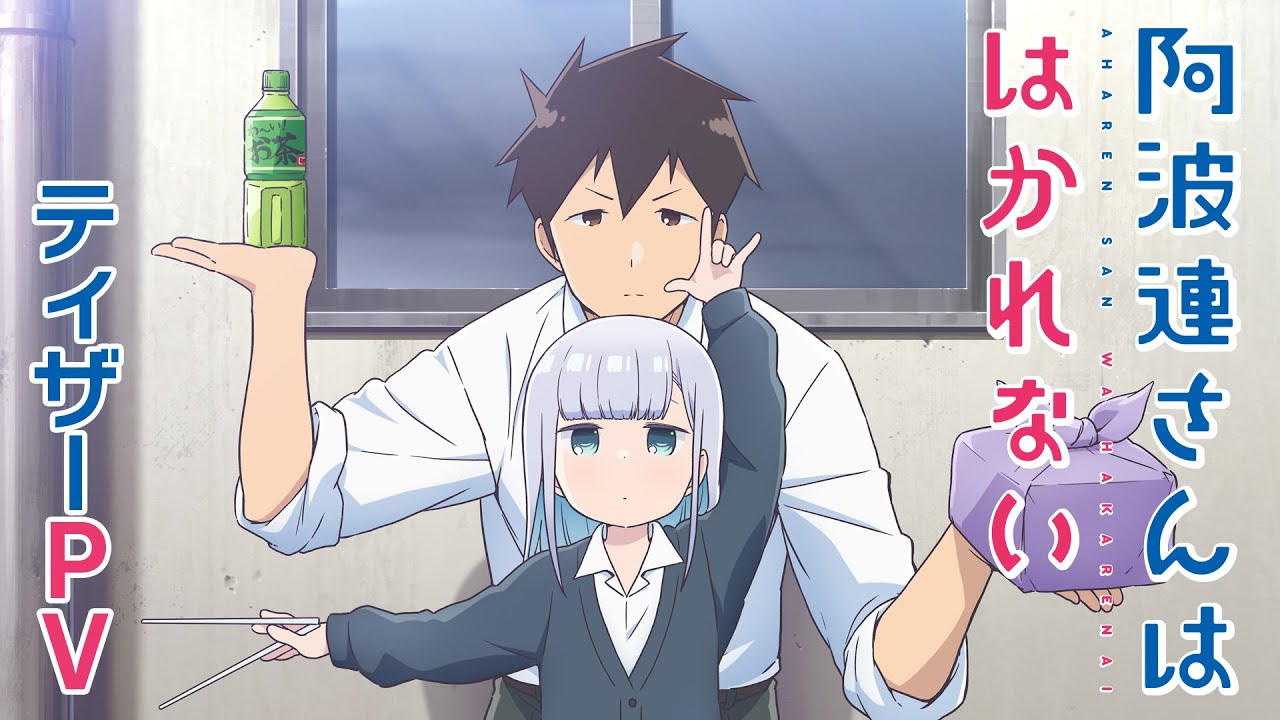 The manga Aharen-san wa Hakarenai (translated as Aharen Is Indecipherable) by Asato Mizu is getting an anime adaptation that will come out in spring of next year. While it’s still a ways off, a short preview has been released.

Tomoe Makino of Woodpecker Detective’s Office is the director and Yasutaka Yamamoto of Servant × Service is the chief director. Takao Yoshioka of High School DxD and WATAMOTE will be writing scripts, and Yūko Yahiro of Diabolik Lovers and Kaguya-sama: Love is War is the character designer.

The original manga has not yet been licensed in America.