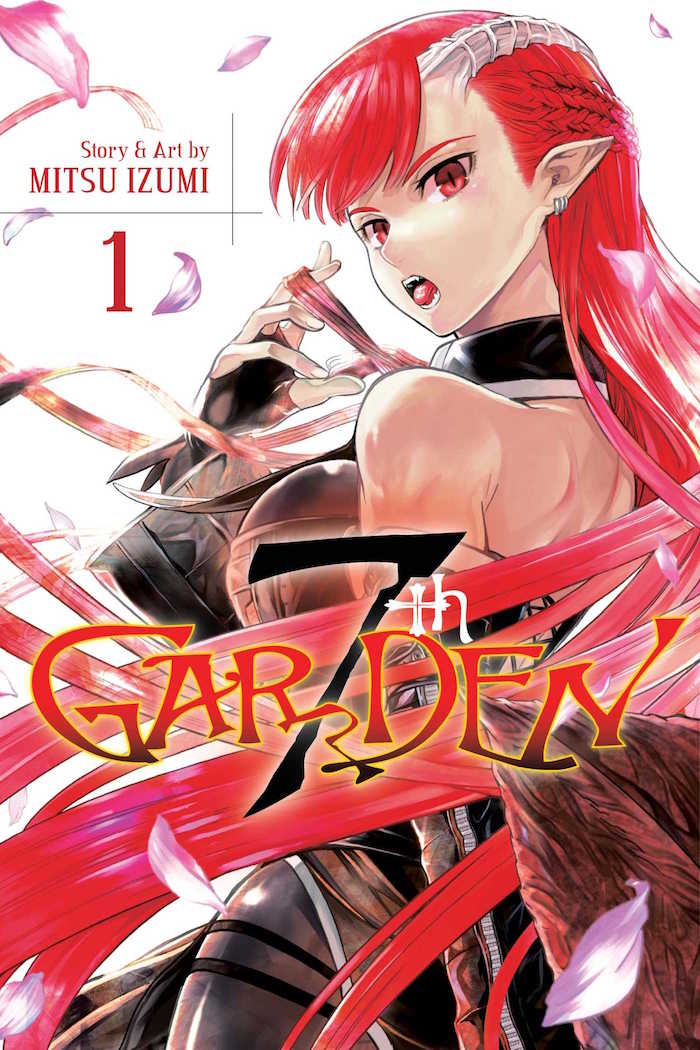 Awyn Gardner is a gardener. That’s the normal part of his life. But he also pledged himself to a demon, and that’s about where everything went crazy.

7th Garden conceptualizes its own world: it takes place in the Holy Braith Kingdom in the year 718 A.N. (Anno Nuntius), where everyone practices the official religion of Anti-Quoristianity, which has some similarities to Christianity but is the mangaka’s own creation. Awyn thinks religion is for suckers and scoffs at the idea of gods after experiencing a childhood full of tragedy. His life is all about his garden and his mistress, Marie, whom he loves. Unfortunately, Marie’s father is planning to marry her off to a wealthy man.

When Awyn accidentally uncovers a female demon called Vyrde, the demon tries to make a bargain with him. It’s only later on, in a desperate attempt to save Marie’s life, that he considers it. Despite not believing in gods or demons, Awyn soon finds himself helping a demon and battling an angel. And while you would assume demons are bad and angels are good, the situation looks a little more complex than that.

The first volume of a manga series usually concentrates on the setup, and 7th Garden has a stronger than average setup. While some things are still very unclear, it gives us a fascinating world and a good cast of characters. Sensitive and compassionate Awyn is a very likable leading man, and Vyrde, though a demon and potentially very scary, is more often a form of comic relief. She has her fanservicey outfit and a penchant for stripping, but she’s her own character. She happily bosses Awyn around and shows him who’s in charge. (And if you think her outfit is something, wait until you get a load of an angel’s outfit.) The manga also gets a bit into theological debate, with different characters giving different opinions. But the theological stuff doesn’t sound preachy; it just sounds like different people sharing how they view the world and how they struggle with it.

The art is also attractive, especially the first few pages, which are done in full color and show luminous flowers and stars. Some of the characters are drawn in a sort of delicate way, reminiscent of shojo art, but the slashing fight scenes are shonen all the way. Wherever the series goes from here, this is a good start to whet the appetite. 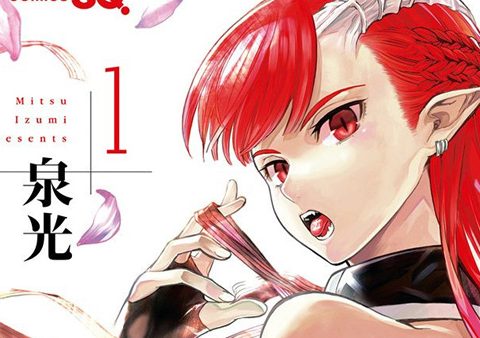