5 Most Underused Techniques in the Dragon Ball Franchise

One of the most memorable parts of the Dragon Ball franchise is its amazing collection of fighting techniques. I’d say most fans have tried to do a Kamehameha Wave once in their lives. The variation and creativity of these special moves set Dragon Ball apart from other Shonen series. But as much as we can praise it for its use of techniques, the series sadly forgot some of the most useful ones. 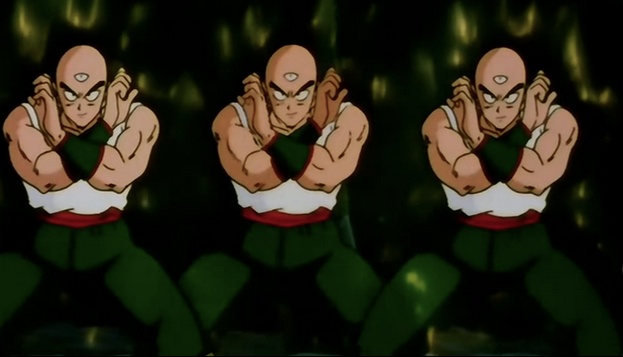 That’s right. Dragon Ball did Shadow Clone Jutsu years before anyone had ever heard of Naruto. It was first seen in the World Martial Arts Tournament match between Goku and Tien. The Multi-form technique allows its user to create tangible clones of himself to use in battle. The biggest flaw in this technique is that it divides the user’s energy between the clones. When the user splits into four clones, each one only has one-fourth of the strength and speed as before. This led to Goku gaining the upper hand in the match.

The technique was used a few times after its initial appearance, but not in any significant way. Piccolo uses it to create sparring partners and he and Krillin both use it in the fight against Nappa. It’s even used in Dragon Ball GT when Gogeta wants to humiliate Omega Shenron. While there is the glaring flaw of dividing your strength and speed by four in a fight against an opponent, this move still has a lot of untapped tactical potential. For a while Tien did a good job of overwhelming Goku by being able to attack him from all sides. If more thought was put into how Multi-form could be used in fights, it could have easily been someone’s signature move.

Right behind the Kamehameha and the Spirit Bomb, Instant Transmission is one of the moves Goku is most well-known for. The technique allows for Goku to instantly teleport himself and others to almost anywhere in the universe. He can travel across planets and even between planets and he’s even used it to cross in and out of the afterlife. It is one of the most useful techniques in the entire series. Too bad Goku never taught it to anyone.

That’s right. In all the years in which Goku was alive on Earth after learning the technique, he never bothered to teach it to any of his friends. He never even taught Gohan or Uub, despite dedicating several years to training each of them. It’s never implied that it’s a particularly hard technique or that only a certain kind of person can do it, so why hasn’t he passed it on to anyone else? And because Dragon Ball GT ends with no one on Earth besides him knowing how to do Instant Transmission, we can assume that he will be the last Earthling to ever use it. 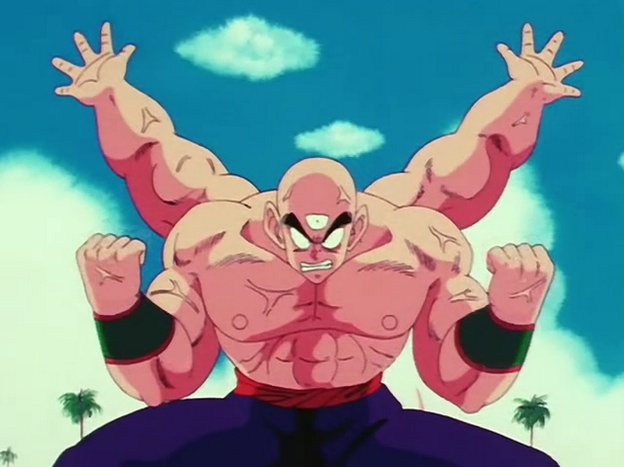 Oh, look what we have here. Another technique that shows us Tien is a severely underused character. This technique allows Tien to grow an extra pair of arms. The only time he used it in battle was against Goku in The 22nd World Martial Arts Tournament. And you know what? Tien won this fight. It wasn’t strictly because of the Four Witches Technique, but it definitely helped. Unlike Multi-form, this move has no known disadvantages. Sure, it takes a little while to execute, but so does just about every other move in the franchise. Despite this, the only other time Tien uses the Four Witches Technique is when he becomes a farmer and needs to harvest crops.

The Mafuba was one of the most important techniques of Dragon Ball. It was the heroes’ greatest hope in defeating a young King Piccolo at a point when no one could match his power. The technique involves writing “Mafuba” (魔封波) on any sealable container and trapping the target inside of it. The final time it’s used is when Kami tries to trap Piccolo Jr., only to have the wave deflected back at him.

There are two main disadvantages to the Mafuba. The first is that it takes so much life force to execute that its users usually end up dying shortly afterwards. The second is that there exists a technique that can cause the initial user to be trapped. But these really don’t matter later in the series. With the world at stake and characters dying in battle against the villains, it would be reasonable for someone to be willing to sacrifice their life to seal away Buu or the Androids. The reflection technique should only have been a concern with Cell, since Piccolo is the move’s inventor and sole user. We know it’s not even hard to do since we saw Tien learn it just by watching Master Roshi do it.

1. All Creative Uses of Energy Attacks

Energy attacks are a lot of fun in the Dragon Ball shows and they get a lot of use. But for some reason whoever was in charge of the fight choreography mostly kept them limited to their most basic form of the characters shooting blasts out of their hands. Goku learned to vary the Kamehameha by shooting it out of his feet, by bending it in any direction he wants, and by firing a beam out of each of his hands. Besides that, there are energy techniques that come out of the user’s eyes and mouth. There are so many situations where any of these techniques alone would have been useful. It would have been amazing to not only see them used more in fights, but to have different combinations of each. If the creators had only thought of these more often, the fights in the Dragon Ball franchise would be on an entirely different level.

This is in no way an exhaustive list. What techniques do you think should have been used more? Let us know in the comments!