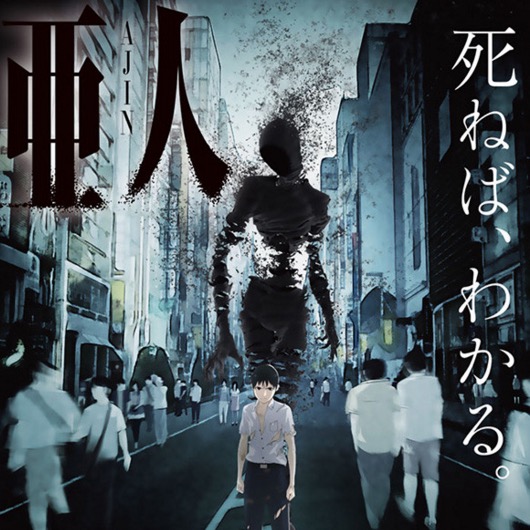 The second in the Polygon Pictures (Knights of Sidonia) produced Ajin – Demi-Human anime film trilogy now has a premiere date and a new cast member. As announced on the official site, the second part, titled Ajin -Shōtotsu- (Ajin Demi-Human: Collision), is set for a May 2016 opening in Japan.

As for the new voice addition, Jun Fukuyama (Yukio Okumura in Blue Exorcist, Lelouch Lamperouge in Code Geass) joins the cast as Kō Nakano, pictured below. 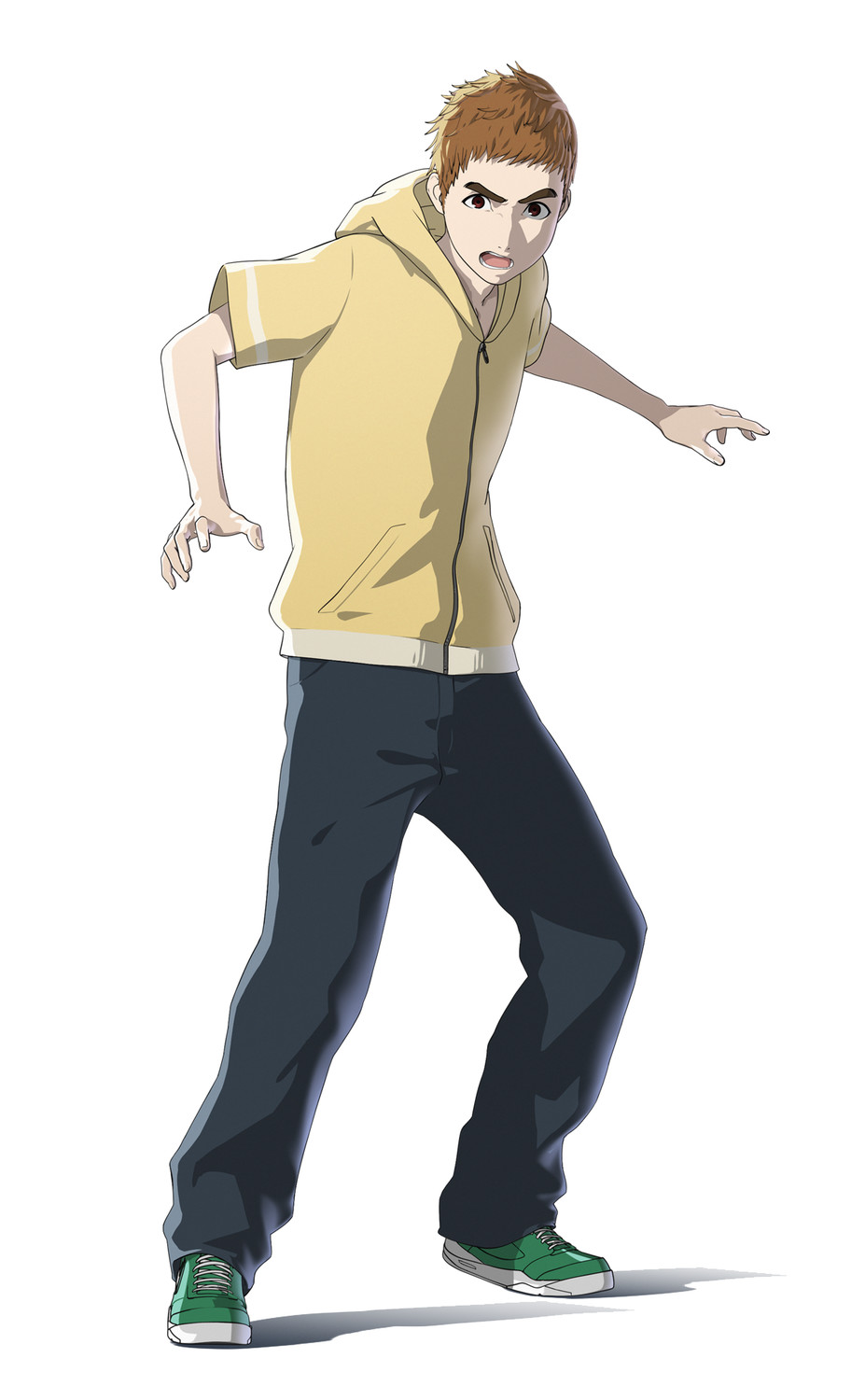 Fukuyama will appear alongside cast members Mamoru Miyano (Kei Nagai) and Mikako Komatsu (Izumi Shimomura) at a December 5 stage greeting in Tokyo to commemorate the opening of the first film. If you missed it, be sure to check out our review of that film, Ajin – Demi-Human: Compel!