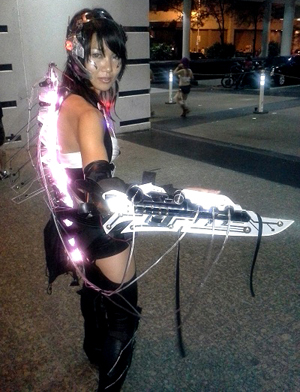 Atlanta, Georgia has become a hub of convention activity over the years with Anime Weekend Atlanta, Momocon, Seishuncon and others all appearing and becoming successful. The biggest fish in the pond, though, is definitely Dragon Con, which is often compared to the very famous San Diego Comic Con. Both have large fanbases of geek culture. However, where Comic Con has become known for famous stars presenting upcoming blockbuster releases as well as a dealers hall the size of a football field, Dragon Con is known more for its immense party atmosphere and a dedicated track for just about every type of fantasy, sci-fi, comic and animation fandom known to man (and maybe a few that aren’t.)

Many famous people past and present pass through. This year leading guests included John Barrowman (Torchwood), Rose McGowan (Charmed) Stan Lee (everything Marvel Comics), and the casts of True Blood, The Vampire Diaries and Star Trek: The Next Generation, to name a few. Between the amounts of guests, cosplayers and big events such as the Saturday morning Dragon Con Parade and the fact it takes up 5 hotels for 24 hours a day over Labor Day Weekend, there’s a reason this show gets to be nicknamed Nerdi Gras in many places. 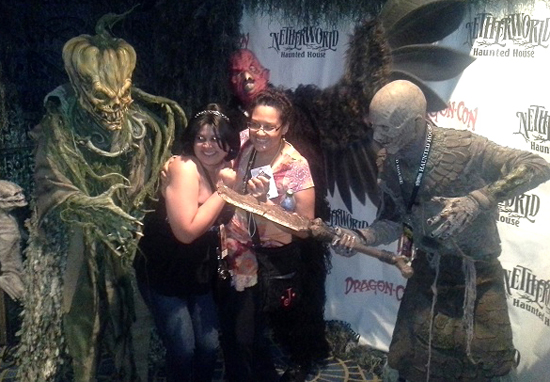 For a few years now, the Atlanta based convention Momocon has held a holiday season event entitled “Cosplayers on Ice.” It is what it sounds like as organizers invite fans to dress up and emulate their favorite anime characters at an ice skating rink near CNN Center and the Georgia Aquarium. This year approximately 200-300 people came out to have some Christmas fun while showing off both their skating and costuming skills, which were captured at a photoshoot to close out the event. This genuinely was a lot of fun to cover with nothing but positive energies prevailing throughout the day. 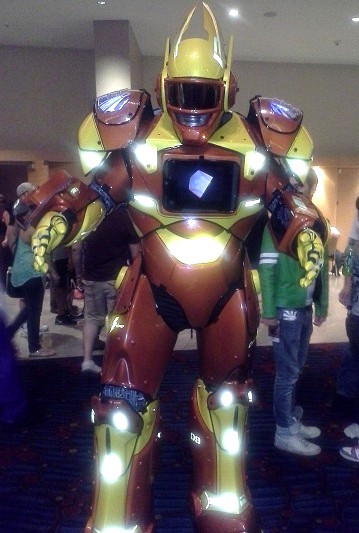 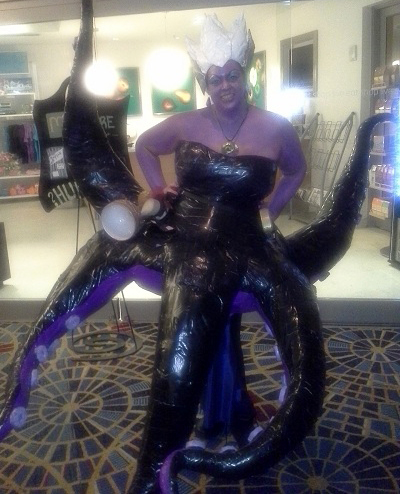 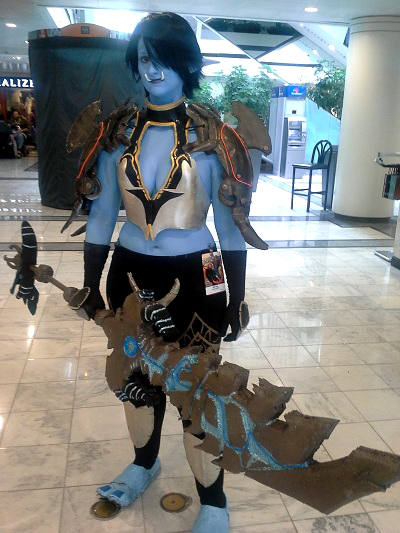 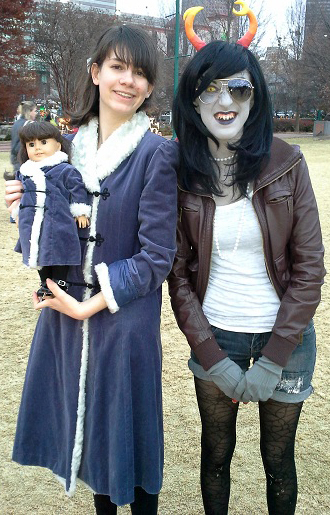 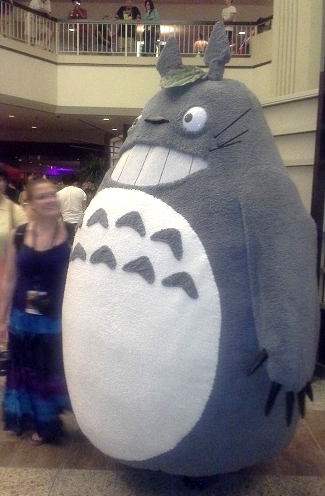