The writing’s on the whale… 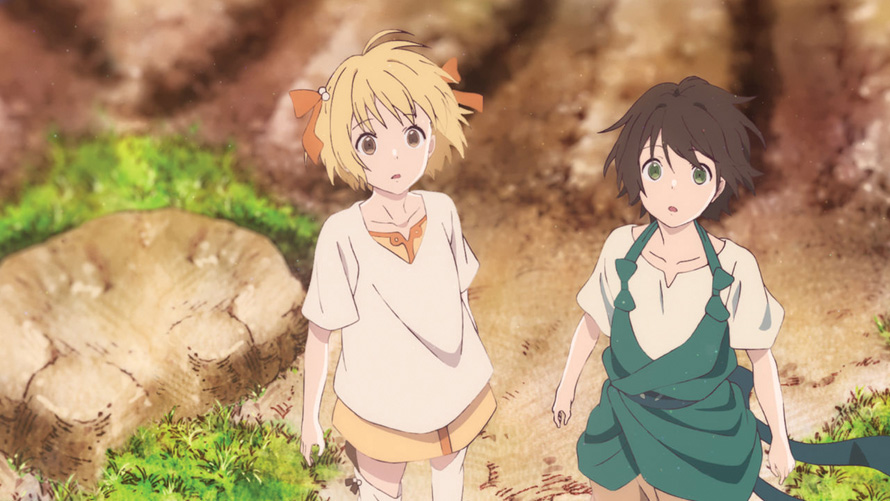 The Mud Whale is a gigantic ship at the mercy of the shifting sands of a seemingly endless ocean. The 513 souls aboard—a people who exist holistically with the sand, wind, and sunlight—are not so much sailors as they are residents. The marked among them, those able to wield the telekinetic power known as thymia, have lifespans of about 20 to 30 years, while those who cannot wield thymia (the unmarked) can live to a ripe old age. Recording the daily happenings of all these people as well as governing decisions made by the mayor and the Council of Elders is a marked boy named Chakuro—the Mud Whale’s official archivist, whose efforts are held in high regard for communicating sentimentality without outright mentioning emotions. All those aboard the Mud Whale are brought up to contain their emotions even though emotion is what strengthens thymia. The rationale behind this is woven into myth, but the truth is far more terrifying. During a routine encounter with another ship, a scouting/salvage party from the Mud Whale discovers much more than their society bargained for.

Finding out what is known and not known and who, exactly, knows how much; why they have or have not shared what they know; and the backstories of key characters is the driving force of this series, which adapts the ongoing manga from Abi Umeda. To these ends, the muddled pacing of Children of the Whales helps and hurts; the main formula for baiting interest, aside from very graphic, bloody combat, is the promise of learning something contextually important. This adeptly evokes the ululant “Why?!” of the innocent in times of war. What doesn’t work so much are fight scenes broken with gags and emotional flashbacks or cuts to other such scenes. One could earnestly argue that this is done to convey the mixed emotions of a pacifist people who take up arms, like a game, and then react to its consequences in the most human ways possible (through joking, sorrow, horror), but the presentation does not do a great job at conveying that. 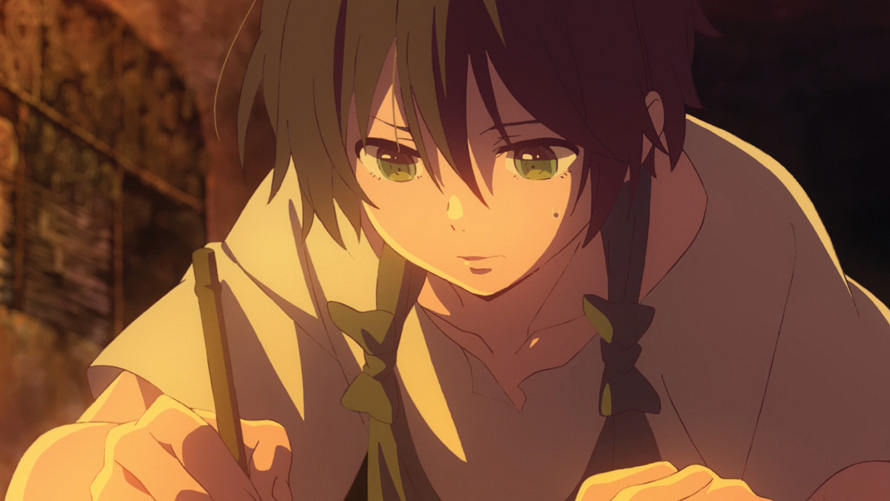 Children of the Whales focuses on a sheltered people who live peacefully together, and the show does a superb job of hinting that all is not as it has been told initially through seemingly innocuous punishments doled out to children and dissenters. What really makes this a promising series, however, is that it keeps growing the world to include outside influence and thereby causes numerous conflicts not only within the various factions on the Mud Whale but between those and the cultures they encounter as a fractured society. In the end (note: the anime series is, like the manga, still in progress), this is very much a show about the horrors of a lack of knowledge about history and the ways history can be rewritten to manipulate people.

A weird mix of traditional and CGI animation as well as hand-drawn backgrounds works amazingly well most of the time. The combination of these elements often adds contrasts that distinguish conflicts or enhance moments of poetic imagery. What occasionally does not work is when characters crawl through certain backgrounds, which then seem too flat (or make the characters appear too round). The color palette, with its mix of metallic and matte hues that truly evoke a desert setting, is dead on and often quite breathtaking in retrospect (if not in real time) for its bright barrenness. 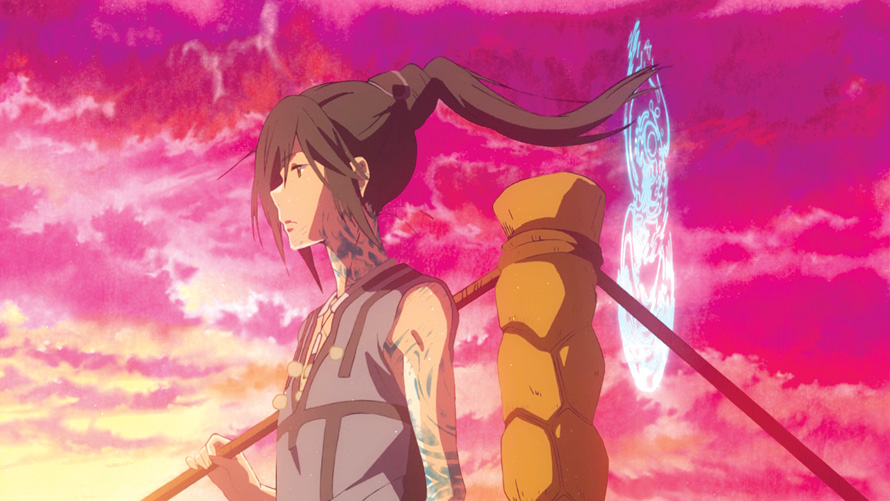 Streaming on Netflix, Children of the Whales is a violent and sad cautionary tale with so many layers and so much back and forth that it comes across as needlessly complex/indulgent. However, all its moving pieces—how they interact with each other and their world and how it relates to our own—hold great promise for future battles of morals and militaries. Not perfect, but a darned good watch.