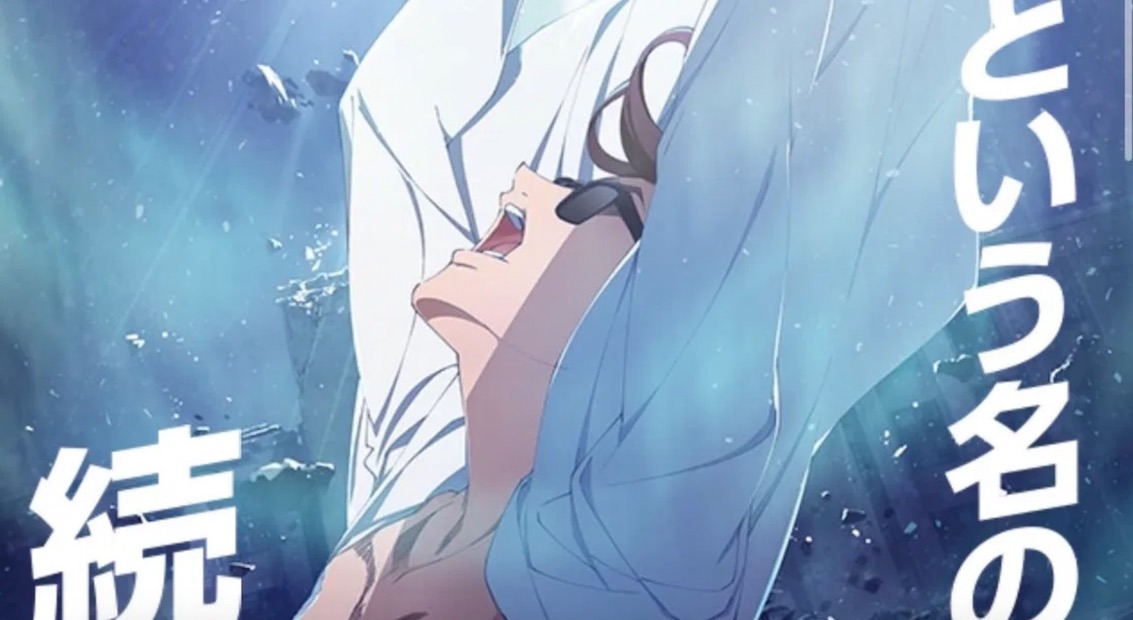 Wondering what to do this year for New Year’s Eve? It’s been a strange year, so why not cap it off in the strangest way possible: Checking out an announcement for the ZOMBIE LAND SAGA sequel project! Voice actor Mamoru Miyano, who plays producer Kotaro Tatsumi in the anime, shared a video to tease the announcement, which is scheduled for January 1 at midnight in Japan (10:00am Eastern Time on December 31).

Watch Miyano dress up and reprise his role as Tatsumi in the video below. 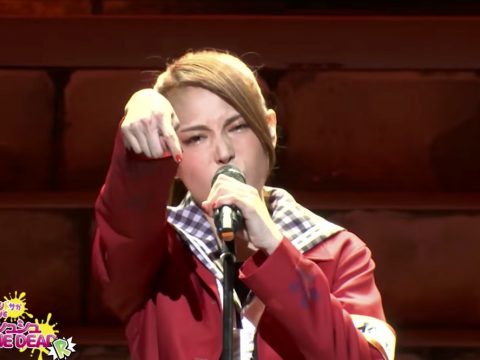