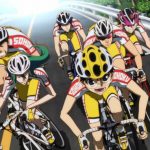 It’s time to start looking forward to the fourth season of the Yowamushi Pedal TV anime, which continues to adapt the Weekly Shonen Champion manga by Wataru Watanabe. The series’ website recently updated with some fresh details, including a new visual and an official title.

The fourth season kicks off in January 2018 as Yowamushi Pedal Glory Line, starting with the Inter High competition. Check out the new visual below along with its “Faster than anyone!” tagline. 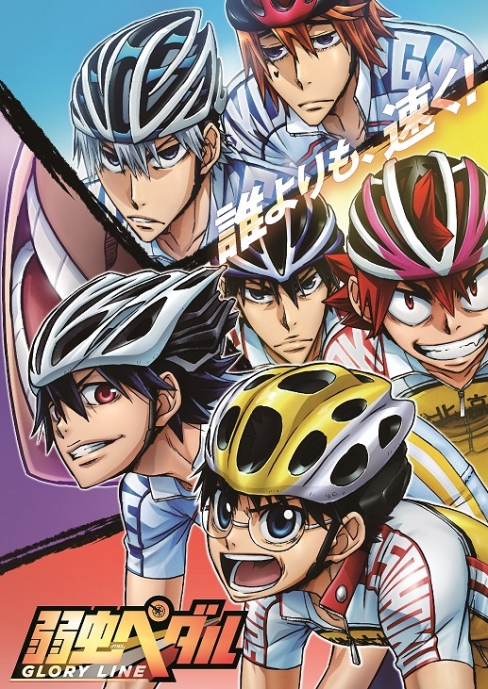 Mary and the Witch’s Flower Hits U.S. Theaters January 18
Live-Action Kids on the Slope Film Teased Ahead of March Debut