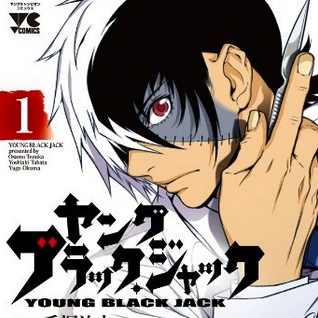 Before Black Jack was the rogue doctor we came to know and love in Osamu Tezuka’s original, classic manga series, he was in medical school, naturally. That’s the period depicted in Yū-Go Ōkuma and Yoshiaki Tabata’s Young Black Jack prequel manga, which is officially getting its own anime adaptation.

The official announcement is coming in the 11th issue of Akita Shoten’s Young Champion magazine, in which Young Black Jack has been serialized since its debut in 2011. It’s still ongoing, with the eighth collected volume due out in Japan on May 20, and Ōkuma and Tabata have a new arc kicking off in next week’s issue. 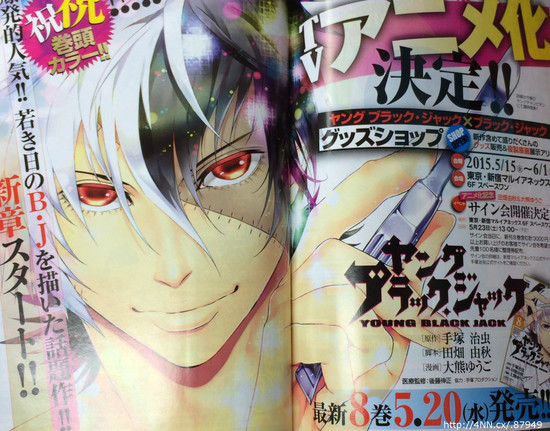