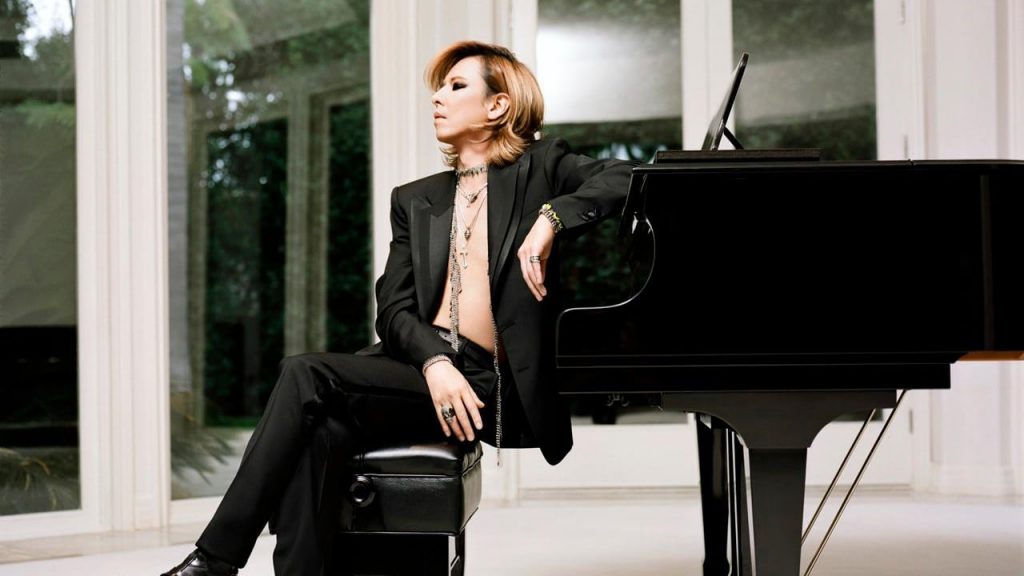 Yoshiki, the leader of rock band X Japan, has stepped in to help Kyoto Animation — again.

The musician had previously donated 10 million yen to the studio, which was attacked by an arsonist July 18.

This time, he held an auction of personal items that helped raise over 60 million yen for the studio. That’s about $570,000 at the current exchange rate.

The 37 items auctioned off August 25 included one of Yoshiki’s favorite scarves.

The musician was quoted as saying, “I want to continue to offer support.”

Click here for more details on the Kyoto Animation incident.