Author Ryohgo Narita is known for gripping works like Baccano! and Durarara!!, and his latest series is titled Dead Mount Death Play. The series teams Narita up with artist Shinta Fujimoto, who previously adapted Baccano! into a manga, and Yen Press announced SimulPub plans this week.

For those pumped about this news, it gets better, because the first 50-page chapter launched in English today, day and date with its Japanese launch. You can find it on services like Comixology for $2.99. 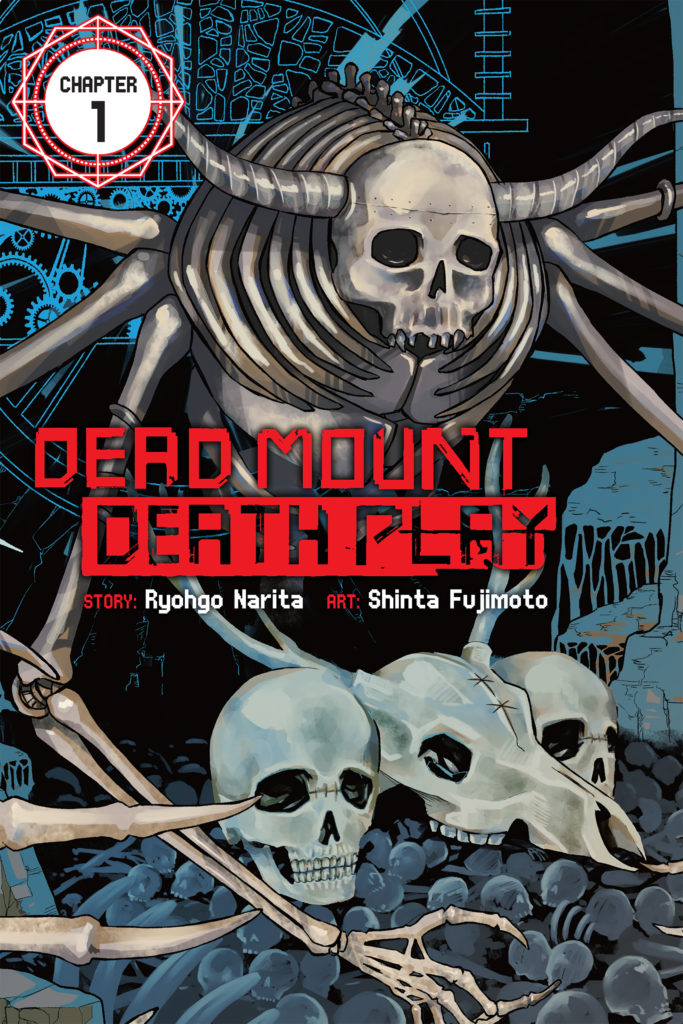